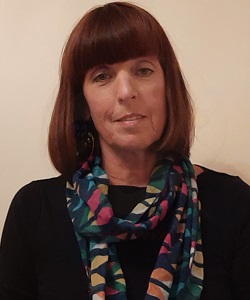 Dr. Irina Olimpieva is the Founder of CISRus. She works as a Senior research associate at the Institute for European, Russian, and Eurasian studies at (IERES), Elliott School of International Affairs, The George Washington University, and as an associated researcher at The Center for Independent Social Research in St. Petersburg.

Her research is focused on various issues of post-socialist transformation. She studies labor protests and labor relations, science and innovation, informal economy and corruption in post-Soviet Russia. Her most recent research explores attitudes towards corruption among Russian youth.

In the USA, she explores Russian speaking immigrant community, and specifically, the high-skilled female Russian Immigrants working in the U.S. math and science education.

Irina Olimpieva is the author of about sixty articles and a monograph Russian Trade Unions in the System of Socio-Labor Relations Regulation: Particularities, Problems, and Research Perspectives, MPSF, 2010 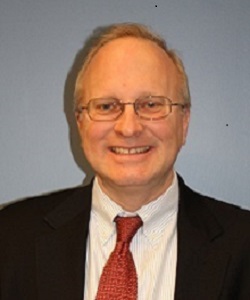 Orttung is the lead PI on a National Science Foundation grant focused on promoting urban sustainability in the Arctic.

He is the co-author (with Sufian Zhemukhov) of Putin’s Olympics: The Sochi Games and the Evolution of Twenty-First Century Russia (Routledge, 2017), editor of Sustaining Russia’s Arctic Cities: Resource Politics, Migration, and Climate Change (NY: Berghahn, 2016), and co-editor (with Henry Hale) of Beyond the Euromaidan: Comparative Perspectives on Advancing Reform in Ukraine (Stanford, 2016).

Among his previous publications are several books and articles examining the interconnection between energy and international relations, including serving as an editor with Andreas Wenger and Jeronim Perovic of Energy and the Transformation of International Relations: Toward a New Producer–Consumer Framework (Oxford University Press, 2009) and Russian Energy Power and Foreign Relations: Implications for conflict and cooperation, (Routledge, 2009).

Dr. Orttung received a B.A. in Russian Studies from Stanford University and both an M.A. and Ph.D. in political science from the University of California, Los Angeles. 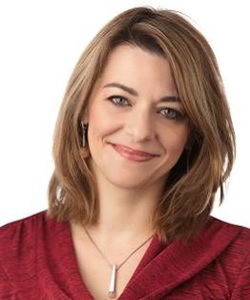 Member of the Board of Directors

Dr. Marlene Laruelle is Director of the Institute for European, Russian and Eurasian Studies (IERES), Elliott School of International Affairs, The George Washington University; Co-director of PONARS (Program on New Approaches to Research and Security in Eurasia); Director of the Central Asia Program at IERES.

She is a recipient of the 2019 Michael E. Brown Elliott School Research Prize.

Marlene Laruelle’s works on political, social and cultural changes in the post-Soviet space. She explores the transformations of nationalist and conservative ideologies in Russia, nationhood construction in Central Asia, as well as the development of Russia’s Arctic regions. She has been the Principal Investigator of several grants on Russian nationalism, on Russia’s strategies in the Arctic, and on Central Asia’s domestic and foreign policies from the US State Department, the Defense Department, the National Science Foundation, Open Society Foundations, Carnegie Corporation of New York, the Henry Luce Foundation, etc.