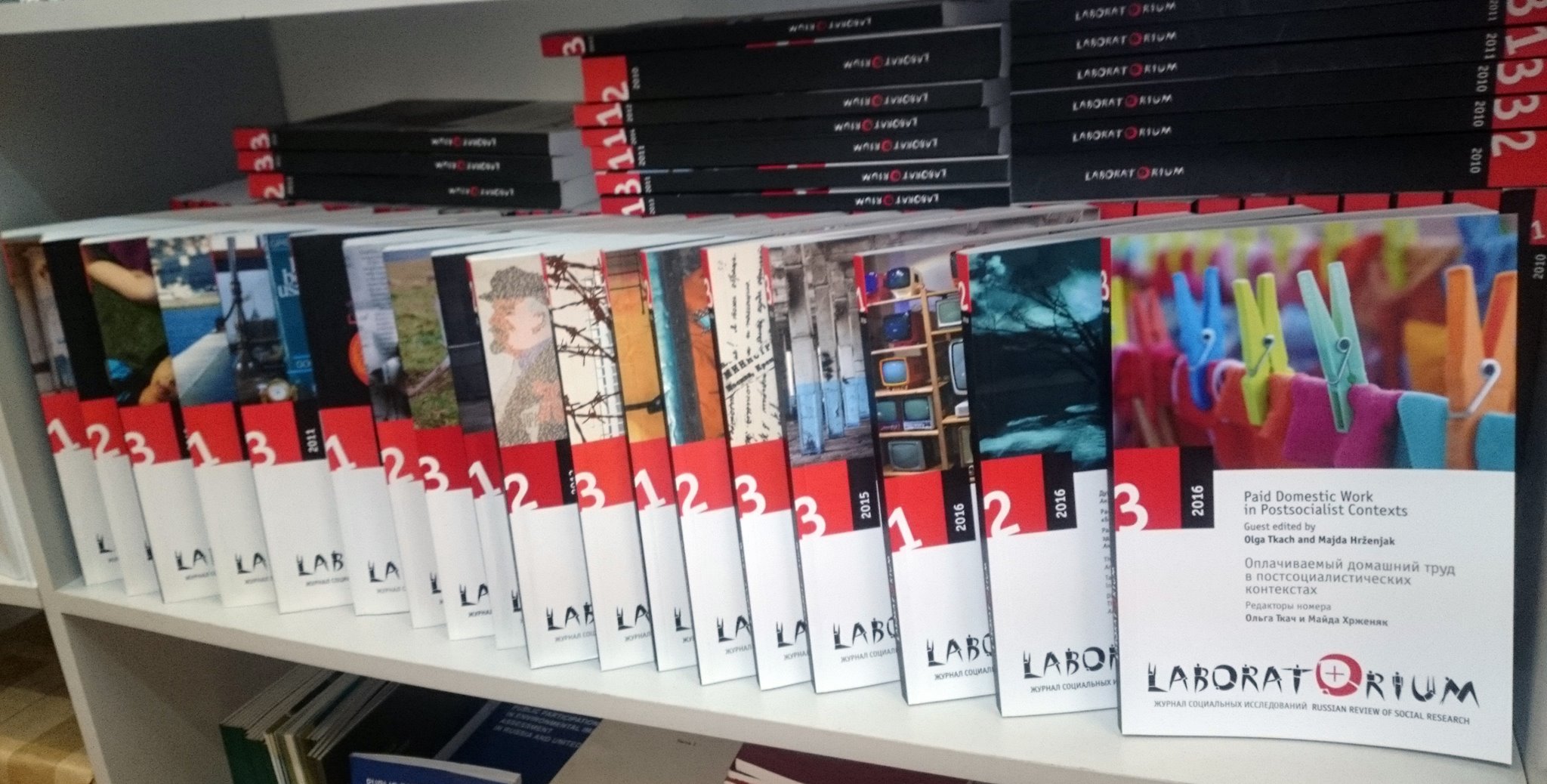 Laboratorium: Russian Review of Social Research is an open-access, peer-reviewed journal in social sciences, established by the Centre for Independent Social Research (Saint Petersburg, Russia) and produced by an international group of scholars. The bilingual (Russian and English) journal comes out three times a year and publishes materials based on empirical qualitative social research.

Family and Partnership on the Way to “Constant Happiness”: Transformation of Gender Ideology in the Process of Religious Conversion to Western Buddhism in Russia
Svetlana Yaroshenko, Valentina Isaeva, Konstantin S. Divisenko

Poetics and Practice of Modern Urbanism: “Garden City” as a Technology of Social Integration in Obninsk in the 1960s
Alexandra Kasatkina

“Industrial Safety and the Construction of “Soviet Quality”: Work Clothes during the Khrushchev Period
Anna Petrova 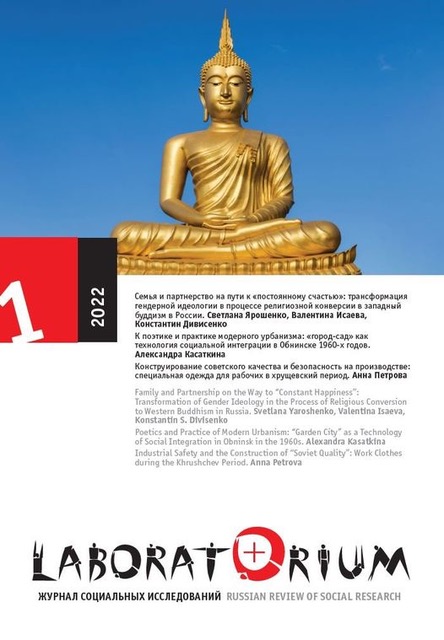 These are the questions to be discussed at the roundtable: 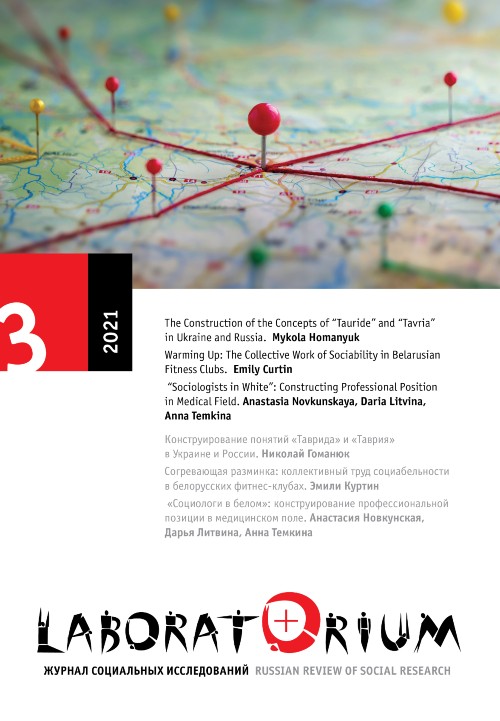 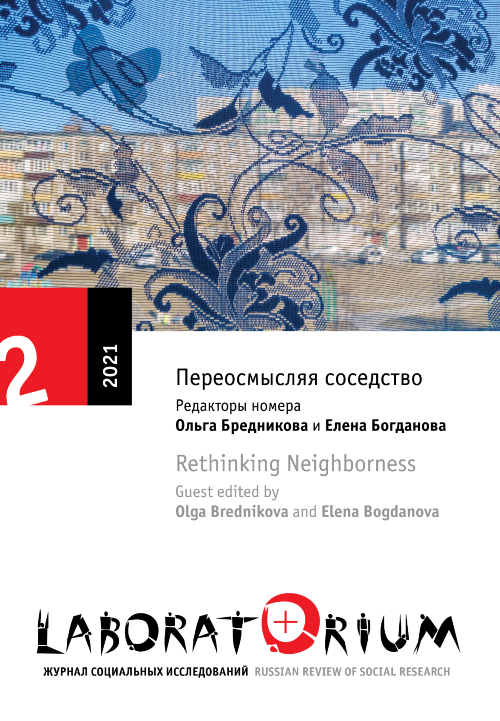 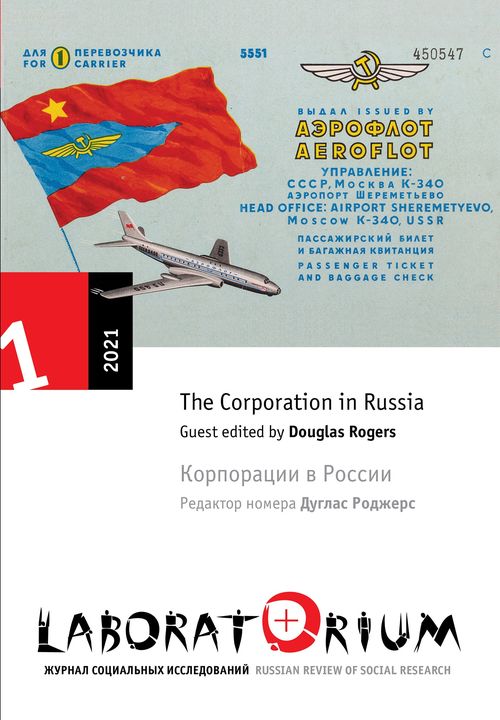 The Corporation in Russia 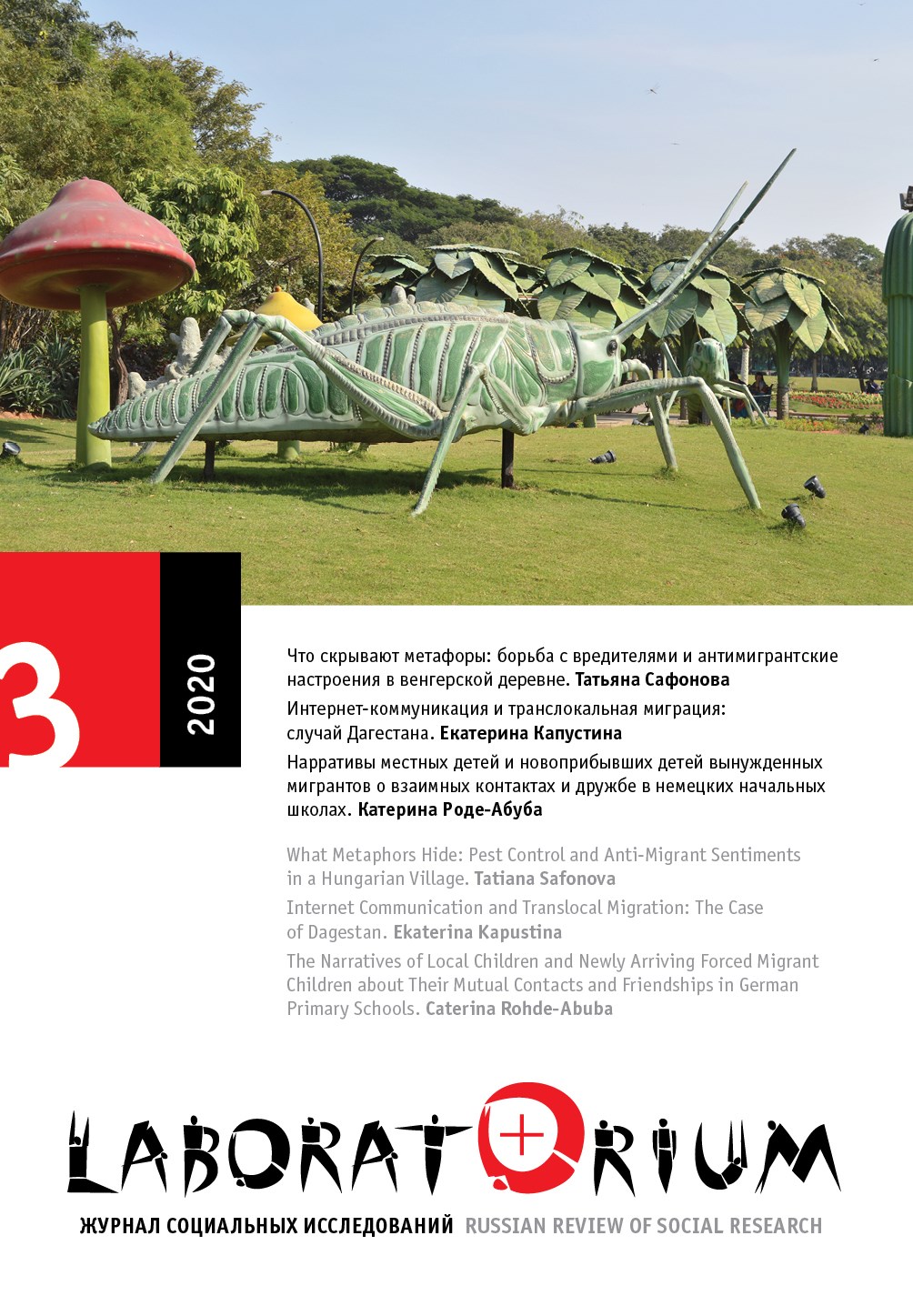 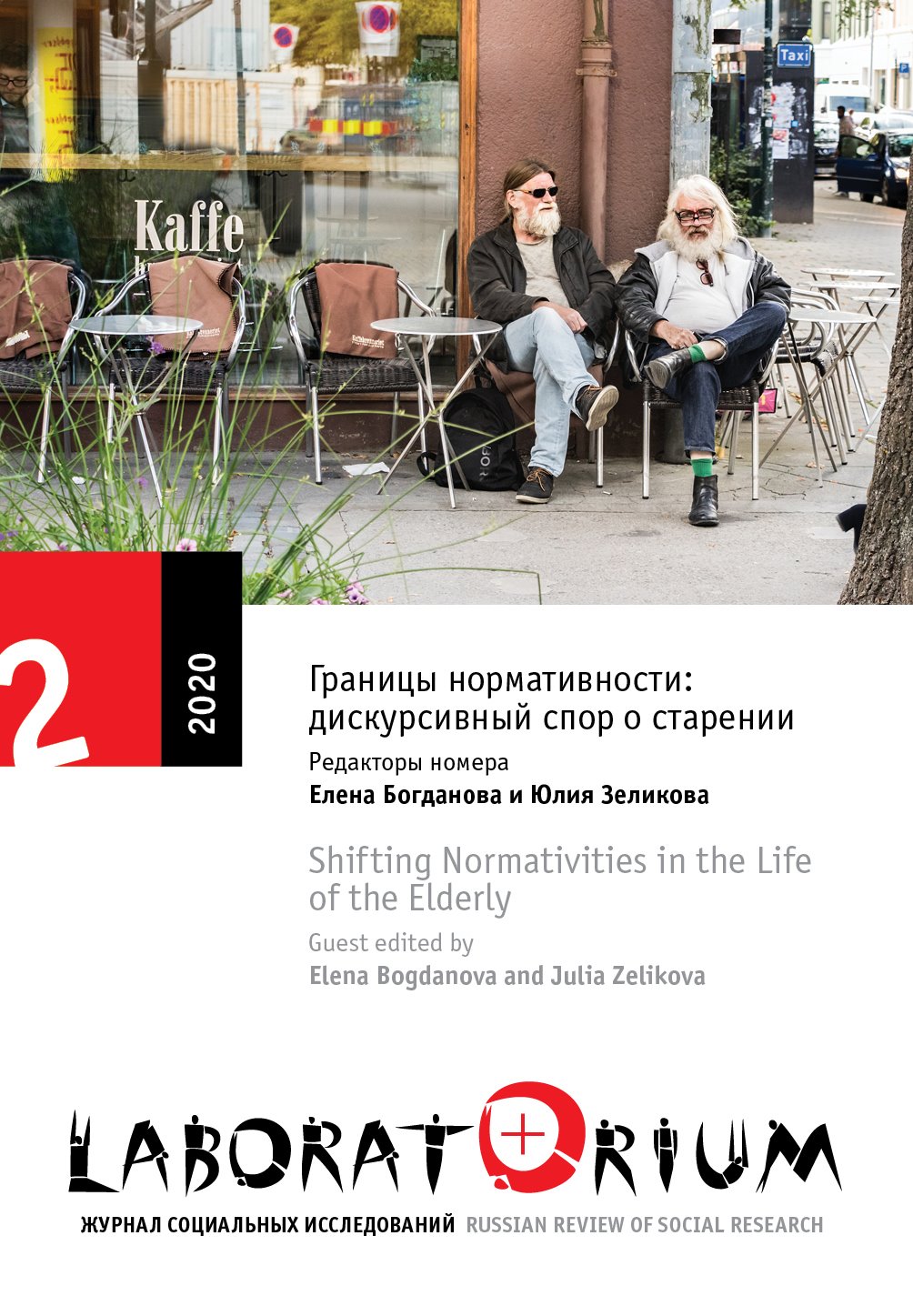 Shifting Normativities in the Life of the Elderly 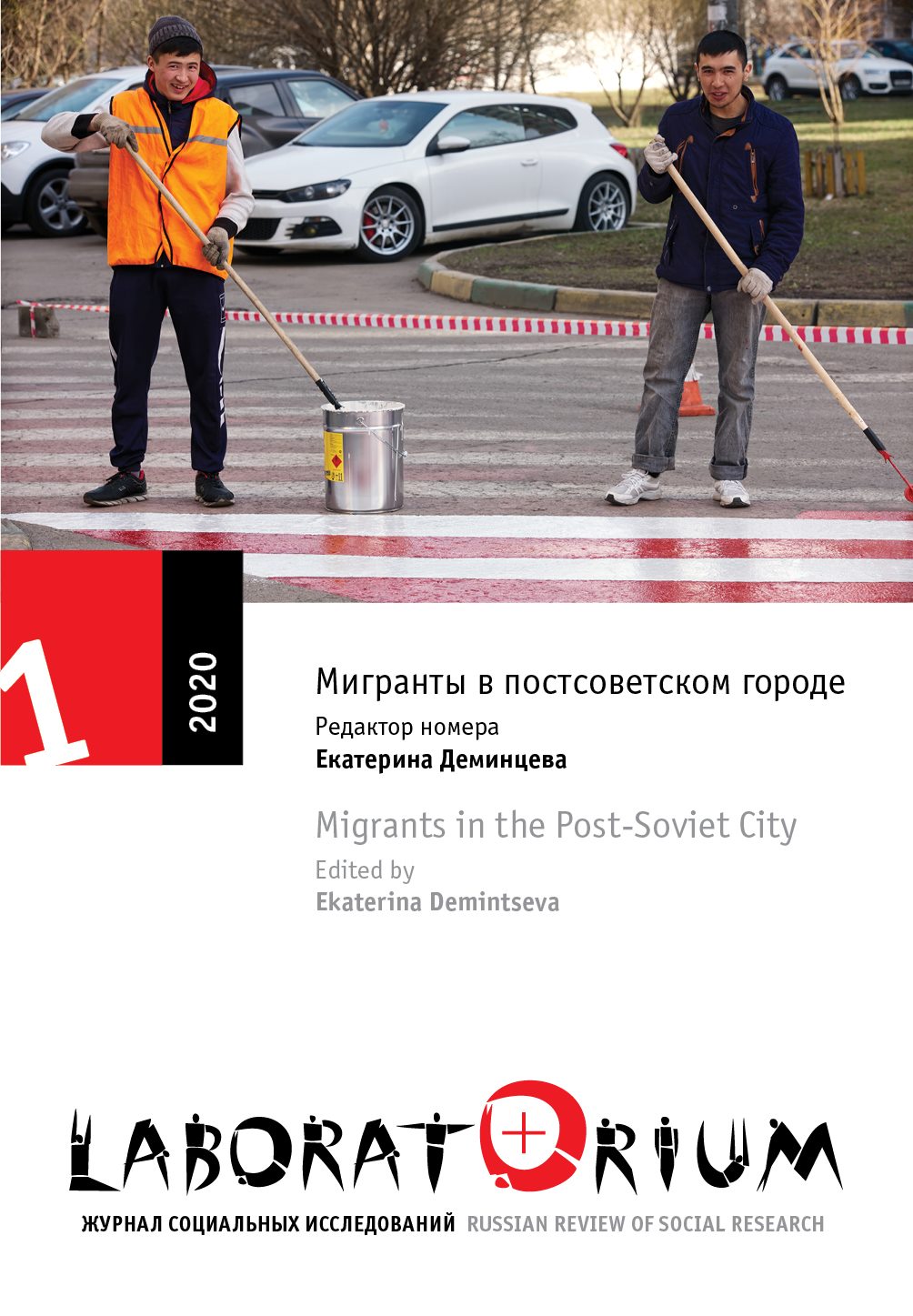 Migrants in the Post-Soviet City