Deans are Elected, Directors are Appointed 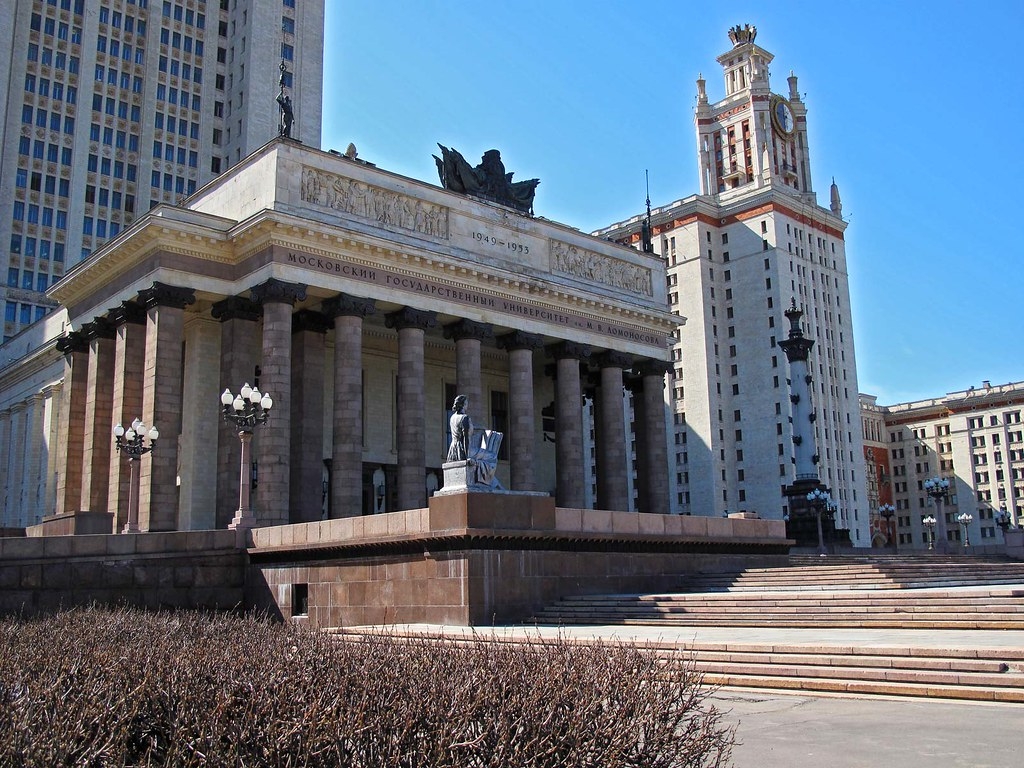 The space for self-governance in Russian universities is shrinking. The country’s premier higher education institution, the Moscow State University (MSU), announced its biggest reorganization yet.

MSU Faculties Will Become a Thing of the Past

Rector of the MSU Viktor Sadovnichiy announced the discussion of plans for an internal reorganization of Russia’s “premier university.” Forty-two faculties are set to be merged into 14-16 schools in order to “consolidate around groundbreaking scientific fields,” “increase MSU’s effectiveness,” and “improve the university’s international ranking.” Sadovnichiy claims that this consolidation is commonplace in “all of the world’s leading universities,” as well as other Russian universities.

The MSU Action Group, the Academics and Corresponding Members Club of the Russian Academy of Sciences, “The First of July,” and the primary University Solidarity Union at MSU spoke out against the proposed changes. Scientists and professors fear:

One potential consequence of the reform is the shrinking role of university self-governance.

Rector Sadovnichiy is unfortunately correct in declaring that self-governance has long been on the decline in other Russian universities, especially the highest-ranking ones. This process began not even in 2014, as the MSU Action Group announcement claims, but as early as 2005, alongside the formation of the first federal universities.

This initiative was the first in a series of government support programs targeting the country’s leading universities. After it was implemented, the government announced:

Two of the initiatives—the establishment of federal universities and the formation of national research universities—entailed not only supplying funding for development but also creating a new legal status for higher education institutions.

The new status made it necessary to alter university charters. With these changes in charters came a novel university structure.

Most federal universities were established by merging several higher education institutions. There, structural change was easy to justify.

A similar transformation occurred in national research universities, albeit internally: faculties were consolidated into institutes or schools.

Official ministerial documents did not indicate the impetus for such an overhaul. However, several of the senior university staff I interviewed for my study “The Political Economy of Russian Higher Education” claimed that the reform came in response to demands from the Ministry (the structure of which has likewise changed many times), although they declined to name their sources.

Structural change in universities has traditionally been justified on the grounds of effectiveness and innovation. Of course, these considerations do to some extent motivate reform. However, one crucial tenet of the ongoing transformation is almost never acknowledged by university administrators or public officials: a decline in the number of elected positions in universities.

As the University Solidarity Union notes, the election of deans and department chairs is enshrined in the Labor Code (article 332, paragraph 11). At the same time, the Code makes no mention of directors of institutes or schools. Hence, the consolidation of faculties into institutes and schools makes it possible to easily circumvent Labor Code norms.

In the early 2000s, in the absolute majority of universities, a large proportion of the heads of educational and scientific offices were elected by academic boards. After 2005, this began to change.

All federal and national research universities have altered their charters in accordance with their new status, including in these documents the option of forming institutes. However, not all have implemented structural changes.

I analyzed the charters and structure of every federal and national research university in order to assess how often university leaders are still chosen in elections. Here are the results of this analysis.

If we consider only large, level-one branches engaged in educational (as opposed to purely scientific) activity, the state of affairs at federal (FU) and national research universities (NRU) is as follows:

Not one federal university uses exclusive elections to select its branch leaders.

The absolute majority of federal and national research universities use standard language when describing the procedure for replacing faculty deans, institute directors, and department chairs:

Interestingly enough, it is entirely unclear how directors of institutes are meant to be replaced. The Labor Code and other legal provisions contain no mention of institute directors at educational establishments.

For example, below is an excerpt from the 2011 Charter of the Ural Federal University:

How Elections Do Not Happen in Different Universities

Often, university charters simply do not mention the procedure for replacing the leadership of schools or other large educational units that de facto exist within the university. For instance, such information is missing from the charters of the Northern (Arctic) Federal University, Moscow Engineering Physics Institute, South Ural State University, and Tomsk Polytechnic University. ITMO University comprises mega-faculties and faculties, neither of which have an established procedure for selecting their leadership.

The Higher School of Economics is another interesting case. The 2011 charter established a detailed procedure for electing deans and department chairs, although the rector was the one to nominate candidates (section IV, paragraph 78). Five years later, in 2016, the procedure for selecting the leadership of all the main structural divisions of the university was moved outside of the charter.

What Will Happen to MSU?

Let us go back to Moscow State University. Its current charter does not mention schools at all. Unlike the charters of federal and national research universities, MSU’s charter clearly defines a fairly short list of structural units that can be part of the university (see section III, paragraph 29):

“The main structural units of the University include faculties, research institutes, educational and scientific centers, museums, a research library, a publishing house and a botanical garden, as well as branches and representative offices.”

At the same time, faculty deans and university directors (paragraph 38) are elected, with the election procedure being prescribed by the charter:

Based on the results of the election, the Rector of the University enters a fixed-term employment contract with the dean-elect (director-elect) of the faculty (research institute) and issues an order to confirm him/her.”

The easy way to merge MSU’s faculties into schools is to alter the charter. It is very likely that its new iteration will merely declare but not detail the procedure for selecting deans and department chairs, while the procedure for replacing school leadership will be either disregarded or described with the help of a reference to “the procedure established by law.”

Thus, the trend toward a decline in the number of elected positions in university branches has been apparent for the past 15 years.

Charters do not always clearly reflect reality. But even they illustrate how the space for university self-governance is shirking.

Nevertheless, a good number of universities, despite having altered their charters, have not created institutes or schools the leadership of which would be appointed by the rector. Whether this is due to powerful professional communities in these universities that strive for self-governance remains an open question.

Natalia Forrat is a Postdoctoral Research Fellow at the Weiser Center for Emerging Democracies at the University of Michigan.