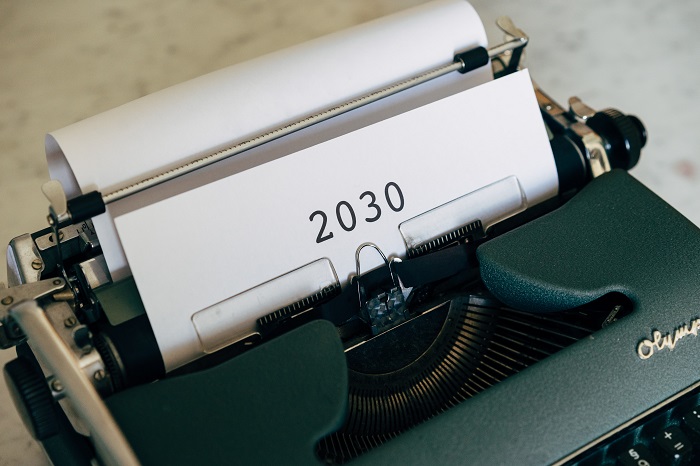 The new Basic Research Program has taken effect in Russia, where it will be active until 2030. Are its goals attainable?

Photo: What will Russian science be like in 2030? A beautiful picture has already been drawn. (Photo by Markus Winkler on Unsplash)

The Basic Research Program (2021 – 2030), developed by the Russian Academy of Sciences and  adopted on December 31, 2020, by the Government of the Russian Federation, once again confirmed the country’s official objective of achieving global leadership in science and education. The program sets as its goal “ensuring Russia’s competitiveness and scientific leadership” and enhancing the country’s ability to respond to “serious new challenges.”

The toughest challenge facing the program, however, is the Russian government’s recent science and education policy. This policy, primarily in the sphere of academic freedom, creates significant obstacles to the realization of the ambitious Basic Research Program.

Freedom of creativity. Russian ministries and government agencies are tasked with cultivating conditions “for scientific creativity that give research organizations and individual academics the opportunity to freely choose and combine research topics and forms of interaction in solving research problems in order to fully realize and advance the intellectual potential of Russian science.”

It is hard to overlook the explicit references to the traditional logic of academic freedom contained in this goal. Meanwhile, according to the V-Dem democracy index, the level of such freedom in Russia is rather low and has even deteriorated over the years.

It is unclear how creativity can be sustained in this context.

Research Management. The next task is “forming an effective management system for basic and exploratory scientific research that would ensure increased productivity among researchers and allow for important discoveries contributing to the development of Russia’s national economy and society.”

Unfortunately, Russia is an example of “bad governance” when it comes to implementing government projects and programs. In this environment, establishing an effective management system in science and education is a difficult task.

International cooperation. The next goal is ensuring “effective and mutually beneficial international scientific and technological cooperation with the aim of increasing the prestige of Russian science globally and attracting foreign partners to conduct research studies in Russia,” as well as “increasing the proportion of articles co-authored with foreign researchers.”

Prestige of science. Finally, another task set by the Basic Research Program is “disseminating scientific knowledge, popularizing the achievements of basic research, and raising the profile of science in Russia.”

The Basic Research Program (2021 – 2030) furthers and brings clarity to such government programs as Scientific and Technical Development of the Russian Federation and Healthcare Development.

Indicators of success under the Scientific and Technical Development of the Russian Federation program in the field of higher education are quite modest.

Obviously, this goal has already been achieved. According to the Ministry of Education and Scientific Affairs of Russia, 48 Russian universities are among the world’s top 500 universities, according to several international rankings.

Publications and Citations. A repeatedly discussed criterion is Russia’s position in indexed research article databases. Although Russia has managed to enter the top ten countries in terms of the number of publications, it is struggling to achieve the same position in terms of citations. Quantity of articles does not necessarily translate into quality.

International projects. The Science and Education Development program focuses on “the number of international projects under the mega science category,” as well as on “established and functioning scientific and educational world-class centers based on the integration of universities and research organizations.” The goal is to have least 15 such centers/projects.

Ambitious plans must be backed by appropriate fiscal policy.

Per Prime Minister of Russia Mikhail Mishustin’s order, more than 2.1 trillion rubles have been allocated for basic research development under the programs Scientific and Technical Development of the Russian Federation and Healthcare Development. This sum is supposed to be distributed by 2030.

In other words, an average of about US$3 billion per year will be dedicated to the development of groundbreaking research.

At the same time, due to the recession and consequent reduction in public funding, government spending on science decreased by 6.3 percent in 2020. It is not implausible that this trend will continue.

Russia continues to be among the top ten countries by R&D investment, adjusted for the purchasing power parity of the national currency. However, the government spends less than one percent of GNP on research. In absolute terms, Russia’s R&D spending is less than a tenth of that of the leading technological powers: Germany, Japan, the US, and China.

As a result, in terms of the ratio of R&D spending to GDP, Russia ranks 34th globally.

“Developing a new understanding of the state’s functions, free of an a priori negative interpretation of government policy” is an aspect of basic research the success of which is dubious.

It is precisely the state’s actions, primarily in the sphere of restrictions on academic rights and freedoms, channeled through aggressive foreign policy and domestic censorship, that create this very “negative interpretation of government policy.”

Therefore, the objectives of the new Basic Research Program considered in this article are unlikely to be achieved.

← Previous: “Non-Discriminatory Spaces of Tolerance and Respect” Next:Science vs. Scientometrics →