The Conservative Swing and Gender Studies in Russia 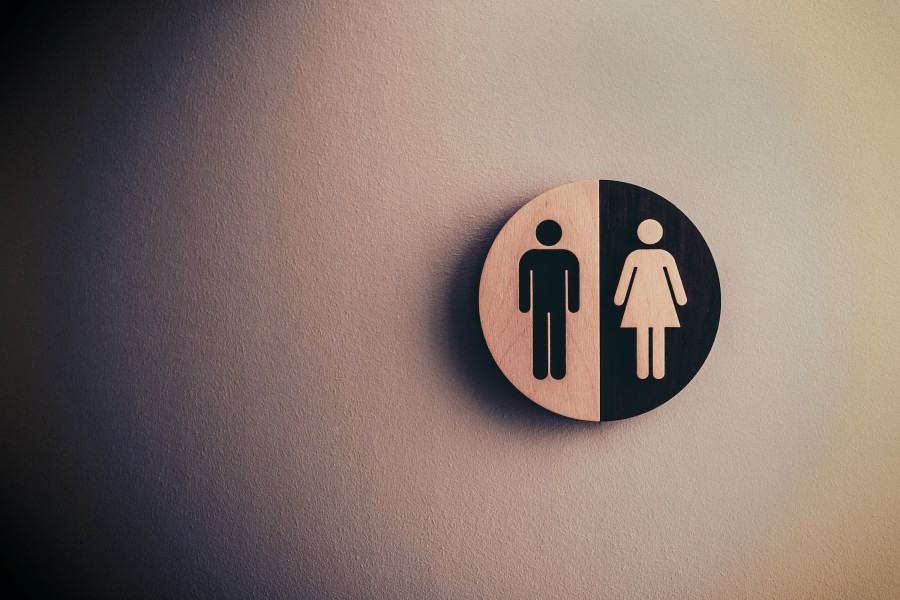 Working in the field is becoming even more difficult.

Photo: Gender studies are increasingly perceived as a threat to tradition and security. Photo by Tim Mossholder, Unsplash

Gender studies around the world are facing countless barriers and challenges, and occupy marginal niches in the academic sphere. Academia is constantly questioning whether or not they are considered a science (in a positivistic sense).

What’s more, patriarchal societies see gender studies as a threat to stability and the status quo.

These views are also influencing universities. Even though gender studies have become an intrinsic component of Western academia, they are constantly under fire from traditionalists, populists, the right, religious believers, and the like.

The swing toward conservative ideologies observed in Western countries over the past few decades has presented a new challenge for gender studies when it comes to investigating the issues of gender equality, the diversity of gender roles and sexual orientations, and the expansion of sexual and reproductive rights.

In Russia, the field began experiencing difficulties even before the start of the swing toward conservatism.

In the 1990s—a time of transparency—new educational programs, international cooperation, and feminist solidarity, as well as NGOs and cultural initiatives with a feminist agenda, emerged.

Alas, traditionalist Russian academia, with some exceptions, was not ready to accept these innovations. Gender studies did not have time to take shape then, and did not become a stable area of research on social inequality.

Starting in the 2000s, the narrow window allowing new opportunities to pass through began to close.

This conservative swing (including in relation to gender) is happening on a global scale. However, Russia is taking a particularly messianic role in the process.

These values are in opposition to the values of the “devolving” West: sexual and gender diversity, feminism, LGBT rights, and so on.

From a traditionalist viewpoint, gender studies and feminism are seen as an import from the outside—from the West—and as something alien and dangerous to Russia’s “unique” brand of traditionalist culture.

If gender studies are retained in universities, they are only available as electives. LGBT topics are avoided. Public statements by academic staff are self-censored.

Gender studies are increasingly perceived as a threat to tradition and security. Research organizations involved in this area, such as the research centers in Saratov, Ivanov, and Samara, are seen as “foreign agents.”

Interest in Feminism “from Below”

In parallel with and in juxtaposition to the conservative swing came a growing interest in feminism and gender studies “from below”—in independent public groups and online communities.

At the same time, some topics, despite their gender focus, remained relatively neutral and “safe” to discuss—for example, caregiving, health, aging, the balance of gender roles, and women’s participation in politics.

As a result of these conflicting trends, gender researchers in Russian academia had to maneuver between conservative pressure and restrictions, on the one hand, and a critical feminist agenda and publicity, on the other.

In 2022, the environment for gender studies in Russia is becoming even more repressive.

Many researchers, including specialists in the field of gender studies, are leaving Russia.

Researchers in Russia are rapidly becoming increasingly isolated from the global community. Cooperation is difficult on both sides. Institutional and sometimes personal ties are broken, and the research community is fragmenting.

Gender studies in Russia are deprived of two essential conditions—transnational solidarity and public voice—which, in a repressive climate, undermines their very existence.

As a result of the changes that have taken place, strategies for researchers may include:

Maneuvering, the most likely option, involves:

Transnationality is being replaced by deterritorialization. The locations of researchers are constantly changing. The collaborative ties between those who have left the country and those who have remained behind are being rebuilt. New project networks and communities are emerging. There is a growing demand for anti-colonial, anti-imperial, and anti-war gender themes, as well as for feminist resistance.

What’s Happening in Our View

In a time of ever-tightening restrictions, the field of gender studies is losing its public voice and critical function—or is under constant threat.

Distancing. Due to the global stigmatization of Russian researchers, foreign institutions are distancing themselves further and further from Russia, both physically and symbolically.

Isolation. It is increasingly difficult for Russian researchers, including feminist-leaning ones, to leave the country, participate in international conferences, maintain cooperation, fit into the current agenda, or be heard.

Informal Relationships. On the other hand, the solidarity movement both within Russia and abroad is undergoing a process of personalization and informalization. Researchers who have left act as intermediaries between researchers in Russia and those abroad. Many Western colleagues maintain their ties and solidarity. The new iron curtain is opposed by transnational networks of individuals and on digital platforms. The current agenda, including the topic of gender, is discussed within closed communities.

What understanding of gender will be generated under such conditions? The question remains open.

Gender studies have never had the chance to exist and develop in favorable conditions. They have always had to fight for a place in academia and in society, for their freedoms and a legitimate public voice.

Today, however, these challenges have reached unprecedented proportions in Russia. The risks have multiplied manyfold.

Critical gender studies, solidarity, and transnational interactions are more relevant now than ever before.

Anna Temkina is a sociologist with a PhD in social sciences.