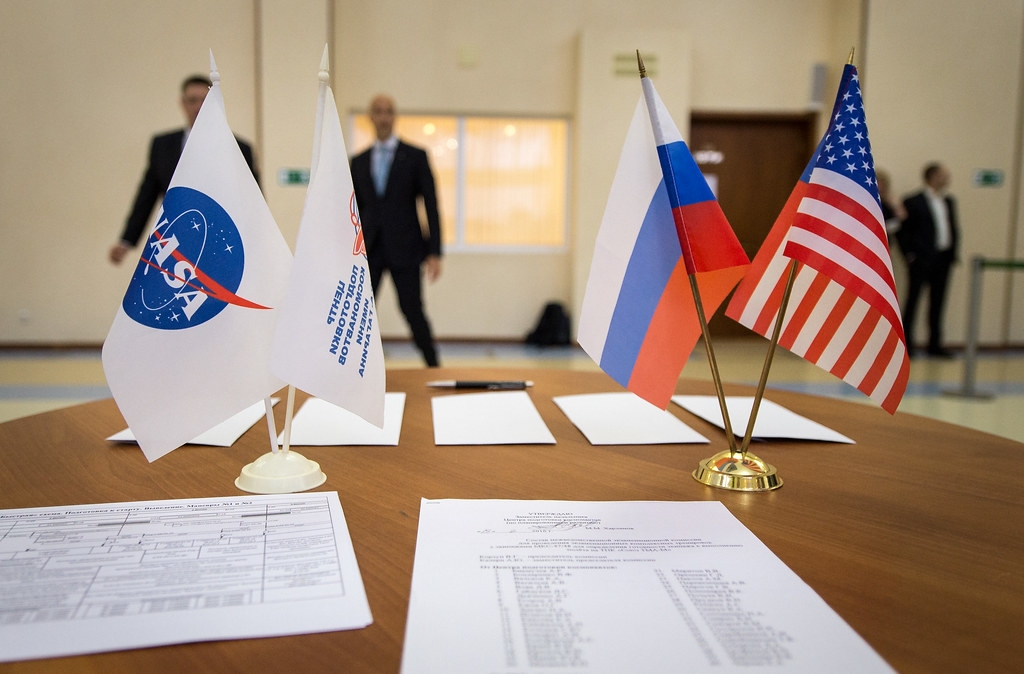 In March 2014, the first Western sanctions were imposed on individuals and organizations in Russia. Six years on, how—if at all—have they affected the scientific and academic community?

Who is Affected by the Sanctions?

The conversation about the impact of the sanctions on Russian science began with their introduction in 2014. But even today, six years later, there is no reliable data on whether the sanctions have really had a significant impact on scientists and whether they have led to complications and obvious restrictions.

The scientists who may have been affected by the sanctions can be divided into two groups:

Assessments of the impact of sanctions differ for the two groups.

What Has Changed since the Imposition of Sanctions?

For those in the natural sciences, possible complications may pertain to the organization of research work, for example, the procurement and delivery of reagents previously purchased in countries that have imposed sanctions. However, the sanctions are unlikely to have had a serious impact on research topics, the formulation of research tasks, and the description of their results.

For social scientists and humanities scholars who deal with contemporary problems, the sanctions have been more traumatic.

First, the Number of Funding Sources Has Decreased

A number of foreign foundations, primarily American ones, left Russia after the laws on foreign agents and undesirable organizations went into effect (as we discussed in detail in Russia: The Number of Foreign Agents is Set to Grow). Most of these foundations allocated funds specifically for the social sciences.

There used to be a dedicated fund for social and humanitarian scholarship—the Russian Humanities Foundation—but in 2016, soon after the imposition of sanctions, it became affiliated with the RFBR. Understandably, this did not improve the position of the social sciences and the humanities.

Second, the Range of Topics on Which Research is Conducted Has Declined

This is inevitable when the diversity of funding sources is diminishing at the same time as the focus on the priorities of the remaining programs is increasing. For example, the RFBR has recently seen many applications submitted for projects that relate to hot, fashionable topics. These include the problems of bibliometric evaluation and various aspects of digitalization. These topics are clearly inspired by the guidelines provided by the government.

At the same time, my observations as a member of the expert section on Science Studies of the RFBR suggest that the number of truly original or theoretically interesting proposals has fallen.

Foreign discourse is not being monitored and current lines of research in the field of science studies that are relevant in countries with developed science are disregarded. These include:

The impact of the sanctions on science is also understudied. The reason for this is the topic’s extreme political sensitivity.

In 2017 and 2018-2019, I conducted two qualitative studies on scientific collaboration:

In both cases, the samples were small (44 persons and 26 persons, respectively), so the results cannot be generalized to science as a whole or even to any of its fields. Nevertheless, the scientists’ responses are an important cross-section of not only what is being said about international cooperation, but also how the discourse about it is built.

Both polls asked how sanctions are affecting science. This turned out to be one of the most challenging questions for respondents to answer. As far as I could tell, this was not because respondents did not know, but rather because they were not willing to talk about it frankly, even on condition of anonymity.

Among the participants in the research on Russian-French cooperation were natural scientists, mathematicians, and several humanities scholars who do not deal with contemporary issues (namely, historians and philologists).

In the Russia-U.S. study, only natural scientists were interviewed.

Thus, data were obtained from a small “slice” of the disciplinary groups least affected by the sanctions.

This study found that sanctions were not considered to have a universal impact. Quite often, the answers were to the effect of “they do affect some but not us.”

French researchers were very optimistic in their assessments. Most argued that the sanctions could not affect scientific cooperation.

At the same time, indirect signs indicated that, despite this optimism, the sanctions were indeed a burden. For instance, scientists repeatedly mentioned the need to develop scientific diplomacy. In particular, the Russian side expressed the opinion that scientific cooperation can “resist” the deteriorating geopolitical situation:

“When things get worse in politics, relations in science improve because it offers a way to compensate for the complexities of the political climate. Of course, in the USSR it was much more difficult, but nevertheless, even at that time, foreign scientists would visit us.”

Russian-American Cooperation: Nostalgia for That Which Is Gone

In the Russian-American study, the topic of sanctions figured sharper.

It is important to note that the respondents mostly had a long history of cooperation and saw the sanctions as one of the signs of a general deterioration in relations between the two countries. Such sentiments were especially strong among Russian scientists.

The respondents talked about the good times, from the late 1990s to the early 2010s, when organizing international relations was easy. At that time, scientists participated more actively in international conferences, including in the United States.

Interestingly, according to official statistics, since 2014, there have been increased opportunities for Russian researchers to study abroad and participate in international conferences. However, this primarily concerns universities, chiefly those participating in the Top 5-100 project. In other words, the geopolitical background is generally unfavorable and only a select few are benefitted.

Russian respondents also addressed changes in regulation on the American side: the complication of visa regimes and the unfolding wave of rejection of cooperation with China, Russia, Iran, and North Korea. “All things being equal,” respondents suggested, scientists in the United States would prefer a European partner, as one might have to justify cooperation with a Russian scientist.

Moreover, in hindsight, some Russian scholars regretted not having left the country during “the better times.”

“If the political situation in 1993—and this was a time of hope, cooperation had just commenced—had been the same as it would become in 2014, I would not have returned from the United States.”

It is a challenge to measure how the atmosphere in science is changing—one can only identify certain “signs.” One of the most dramatic consequences of the sanctions, the restrictions that followed, and the propaganda in both countries is the growth of wariness toward one another—the loss of trust.

“Trust is gone. Way too many fibs in various mass media. Not just Russia Today, but CNN as well.”

The Impact of the Sanctions on Mindsets

Unfortunately, science cannot completely isolate itself from politics. Scientific diplomacy is a palliative solution. It walks a very fine line with propaganda, and if one crosses the boundary, “diplomacy” will begin to repel, not attract, countries.

Another problem is that the impact of the sanctions is gradually becoming intertwined with internal restrictions, such as the closure of funding institutions or the complication of mutual visits. The sanctions have not only become a trigger for economic and political changes, but have also influenced ways of thinking. And this is much harder to fix.

Irina Dezhina is a Professor at the Higher School of Economics (Moscow) and Head of the Analytical Department of Scientific and Technological Development of the Skolkovo Institute of Science and Technology (Moscow).

← Previous: Russia: The Number of Foreign Agents is Set to Grow Next:Viziers Wanted, Not Experts →