The “Split University:” Why do Russian Universities Need Foreign Scholars? 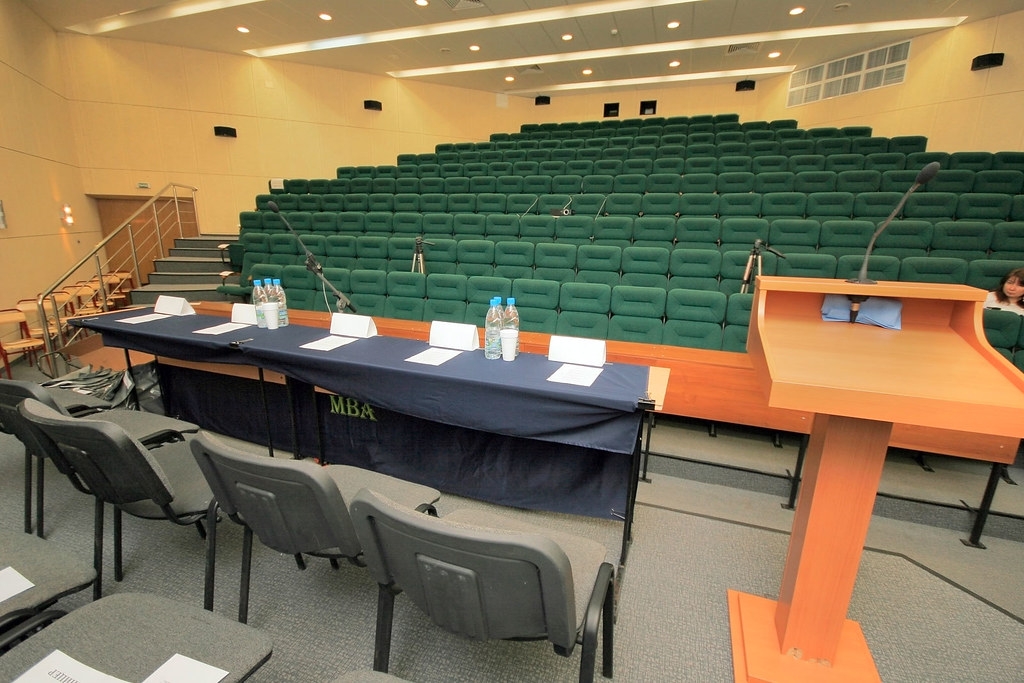 Project 5-100 gave universities a chance not only to rise in international rankings, but also to get acquainted with international standards of academic culture. What came of it?

In order to improve performance and rise in international rankings, Russian universities hire foreign teachers, creating special working conditions for them. This often leads to the problem of a “split university” and reduces the effectiveness of efforts to reform higher education in Russia.

The Battle for International Academic Ratings

Eight years ago, in his 2012 May Decrees, Vladimir Putin instructed the government to develop an action plan for the leading Russian universities to improve their rankings among the world’s leading research and educational centers. This is how Project 5-100 emerged, which aimed to place five Russian universities into the rankings of top universities globally by 2020 – by increasing publications in international journals, increasing the number of enrolled foreign students, and expanding cooperation with foreign scholars.

The main strategy for achieving these ambitious goals was to attract foreign teachers and students to Russia. The expectation was that foreign scholars could help universities increase the number of publications in international scientific journals, as well as introduce Russian students to an international academic culture and a new style of teaching.

These universities established specialized international offices to work with foreign scholars and students. In order to create more attractive conditions for international faculty, some universities have adopted western recruitment mechanisms. In particular, the Higher School of Economics introduced a tenure system, with permanent professorships without term limits.

At first glance, Project 5-100 looks successful. According to its website, since 2012 the share of foreign teachers as part of the total number of employees at Russian universities has increased fivefold. Individual universities report on the creation of hundreds of new long- and short-term teaching positions for foreign scholars.

However, as my research shows, attracting foreign faculty has led to a “split university” problem at host universities. This, in turn, reduces the effectiveness of efforts to reform higher education in Russia.

Who comes to Russia, and Why?

The majority of foreign teachers are concentrated in Moscow and Saint Petersburg. However, a significant number also work at universities in Tyumen, Tomsk, and the Far East at institutions funded by Project 5-100.

Foreign scholars who come to Russia differ both in their teaching experience and in the nature of their contracts. Those who have just completed their PhD are more likely to come on a longer-term contract, while more experienced professors are more likely to work on short-term contracts, sometimes for only a few weeks. There are also scholars who take postdoctoral positions in Russia and use the extra time to develop their research while increasing their teaching experience.

In 2017, I conducted eight interviews with foreign instructors who worked at different Russian universities on contracts between one and three years.

They came to Russia between 2014 and 2017, at different phases of the 5-100 program. My respondents taught mainly at universities in Moscow and Saint Petersburg. More than half of them were at institutions funded by Project 5-100. The majority specialized in the humanities and came from the United States and Europe, including Italy and Israel. For these positions, knowledge of Russian was not required, as in the majority of international programs, English is the primary language.

Since Russian universities promised foreigners a salary comparable to that of American universities before taxes, and the cost of living in most Russian cities was significantly lower than in American cities, working in Russia was financially attractive – especially for young scholars who found it difficult to find work in highly competitive Western academic markets.

Universities created conditions for visiting teachers that can differ substantially from that of their Russian colleagues.

According to one young scholar who worked in Moscow, a newly credentialed foreign instructor can earn as much at a Russian university as the “best Russian teacher” at the same university in the same specialty. Salaries can be comparable if this Russian colleague publishes at least one article a year in a peer-reviewed English-language journal.

Another of my interviewees claimed that his Russian colleagues were paid as much as five times less than what he received.

In any case, inequality is obvious and it created some tension in relationships between foreign faculty and their Russian colleagues.

In addition to the disparity in salary, there was a serious disparity in the lecture load. Many foreigners were hired on a 1:1 commitment – that is, they are required to teach one course each in the fall and spring semesters. In comparison, Russian lecturers usually have a 4:4 workload.

The low workload provided to foreign teachers is meant to allow them more time to work on publications. As one of the respondents noted, publishing was specifically discussed during the interview during the recruitment process.

The American professors I spoke to also noted that even taking into account the additional mentorships and extracurricular programs they led, their academic load in Russia was significantly less than their first professional responsibilities in the United States.

The excessive emphasis on publications is a source of concern for foreign teachers, as it warps the priorities of their work in Russia. According to one of my respondents, it seemed that publication in Western journals was “the only thing that host universities care about,” rather than pedagogy or developing a new academic culture.

Interviewees discussed the difficulties they experienced when working with the university bureaucracy. Many were shocked by the number of documents they needed to complete just to receive a paycheck. They were also surprised by the restrictions imposed on time spent outside of Russia, which was considered non-working time. Some complained about how difficult it was to explain the difference between traveling for holiday and for various academic events, such as conferences. This problem was particularly characteristic of those working at HSE.

Generally, the respondents felt that the dominance of bureaucracy prevented universities from creating an environment that promoted the prosperity of academic freedom and intellectual culture. The emphasis on ratings also negatively affected the creation of intellectual culture in Russia.

One respondent, who came to Russia from Europe, noted that the interest in increasing the number of publications and recruiting foreign scholars is dictated less by a desire to create a new academic culture and more to chase international rankings. According to him, this made Russian universities more “business-oriented” structures compared to Western universities with longer traditions of intellectual life.

The disparity in working conditions creates a sense of injustice among Russian teachers and undermines the idea of collegiality, which is sacrificed for the prestige associated with the presence of foreign teachers in an academic department.

My respondents noted tense relationships with their Russian colleagues not only because of differences in workload and salary. No less significant were the differences in approaches to teaching and philosophies.

Foreign instructors spoke about the resistance of host universities to the “Western” style of teaching, which is characterized by an interactive approach and egalitarian relations with students. Local veteran teachers were in no hurry to part with their more familiar standardized learning models, characterized by a hierarchical approach, dogmatism, and lack of pushing for critical analysis of information.

Tensions within host universities were also heightened by the fact that as participants of Project 5-100, these institutions were subject to particularly close monitoring as part of their grants and in a general framework of national monitoring instituted at the same time. Along with the tension within the university, some foreign scholars mentioned open anti-Western sentiments outside the walls of their university.

Students also did not always welcome the new teaching formats used by foreign professors. According to one of my respondents in St. Petersburg, his students were more accustomed to lectures rather than seminars. In his opinion, the dominance of lectures in the teaching of humanities meant that students were not familiar with effectively using critical argumentation in their work.

To overcome the challenge, it was necessary to “retrain” students in a new educational paradigm. The instructor noted that his students were open to changes and adapted well to the new educational approaches.

By attracting foreign scholars, Russian universities get a chance not only to improve their rankings and increase the number of their publications in international journals, but to develop an international academic culture and adopt new approaches to teaching. Even after the 5-100 initiative ends, it is important that universities not lose interest in this long-term task, without which it is impossible to radically improve the effectiveness of Russian higher education.

Victoria Pardini is a Program Assistant at the Wilson Center, Kennan Institute

← Previous: Crimean Excavations of Russian Magnitude Next:Academic Freedom in Russia: How to Understand It →