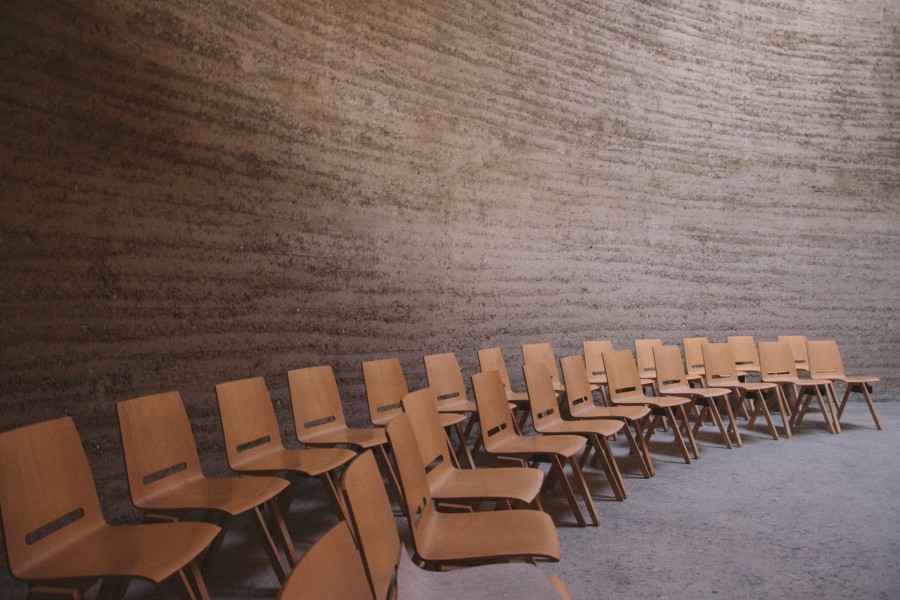 A new study explains why teachers do not like to take part in the management of the university.

Should a Teacher Be a Manager?

Teachers around the world complain that they are forced to spend their time on all kinds of meetings of academic councils and commissions. Time that could be devoted to research and teaching is being spent evaluating candidates elected to professorships or drafting regulations for professors’ awards.

However, attempts to outsource this work to managers usually cause only protests. Teachers are expected to participate in such meetings and, on the basis of their unique experiences, propose solutions. These solutions will then be executed by the administration.

Moreover, the broad participation of teachers in the management of the university is considered a necessary “ingredient” of a research university. This “ingredient” is especially important for Russian universities, which are only at the beginning of a long road leading to their transformation into world-class institutions.

Universities have just started opening research centers and laboratories, hiring new researchers, and launching international educational programs. All this requires individual plans of action, the success of which will largely depend on the support of teachers.

The university administration does not have many tools at its disposal because if you are not personally involved in a process, it is not easy to figure out whether teachers are only sabotaging changes or have weighty reasons. It is assumed that the participation of teachers in management will reduce the risks of sabotage.

However, our study discussing the case of a Russian university that participated in Project 5-100 shows that management is possible without teachers’ involvement.

Who Should the Members of the Academic Council Be?

We expected that the path to university transformation would change the membership of the Academic Council by giving a significant role to heads of laboratories and scientific centers, who are entrusted with the research mission of the university. At a Russian university, it is within the Academic Council and its commissions that teachers can take part in discussions and decision-making.

At the university under study, it was proposed that the heads of scientific centers be included in the Academic Council, but no such decision was ever taken.

In 2015, when the university was actively changing, so too was the composition of the Academic Council. However, the Council remained dominated by the “establishment”—deans of faculties and heads of administrative departments.

Only 10% of the heads of laboratories and centers became members of the Council. Moreover, almost all of those who did entered the Council due to their position as deans or vice-rectors.

Instead of official platforms, the administration launched strategic sessions and supported the creation of expert groups. Dozens of teachers took part in their work—we estimated that at least 200 people were involved. Crucially, they included not only the heads of laboratories but also ordinary teachers. Doctors of science made up one-third of the members, while employees in high managerial positions comprised only a quarter of the total.

However, teachers quickly became disillusioned and stopped responding to invitations to take part in discussions or once again hear the results of the expert group.

Probably the main reason for this is such groups’ and sessions’ lack of formal powers. They often worked in parallel with the official commissions and administrative departments, which did not always feel obliged to take the expert groups’ work into account.

Hence, such discussions rarely brought about visible results. New ideas either were not introduced at all or changed dramatically when administrators took them up.

The new discussion platforms forced teachers to meet more frequently with the administrative staff. This experience showed that they looked at many issues in completely different ways.

Teachers described the work of the university administration as follows:

“You’ve built a concrete wall, you’ve stretched out barbed wire, a little more, and we’re going to wait for you to pass a current through it.”

The head of a laboratory assessed the feasibility of a project as extremely low. This came after a representative of the administrative office joined the discussion:

Heads of scientific centers say that personal contacts with the administrative apparatus are more effective than official meetings with them. Formal meetings may allow them to convey their point of view, but the same can be achieved through an informal meeting.

Changing the situation through formal platforms requires great effort: you can raise a problem for discussion and then take part in this discussion, but this does not help to accomplish a resulting goal. For the head of a department, informal contacts reduce these costs.

That being said, the university is more likely to lose out when informal modes of decision-making dominate.

The “restructuring” of the university and the accomplishment of quick results often require complex decisions that teachers can hardly be expected to support.

It is obvious that not all faculties will recommend cutting funding or even downsizing a structural body. This can occur only if teachers themselves are deeply concerned about the effectiveness of university development—and consider themselves responsible for its achievements on a par with the administration that signs the development roadmaps. This situation is typical of   the U.S. academic system, where the prestige of the university and of the individual faculty is important for teachers.

In Russian universities, teachers do not always support big goals. For them, the transformation process means new requirements.

Under such circumstances, it is easier for the administration to take on decisions related to the allocation of financial resources without involving the Academic Council and commissions. Elected professors and researchers may be part of the loyal circle of the administration and participate in discussions, but this occurs beyond official platforms.

Greater participation of teachers in management is unlikely to be supported by universities, which are given enormous goals and must achieve them in the shortest possible time.

Katerina Guba is the Director of the Center of Institutional Analysis of Science and Education at the European University at St. Petersburg.

← Previous: #MeToo in Russia Next:Does the Scientific Diaspora Have a Masculine Character? →