Does the Scientific Diaspora Have a Masculine Character? 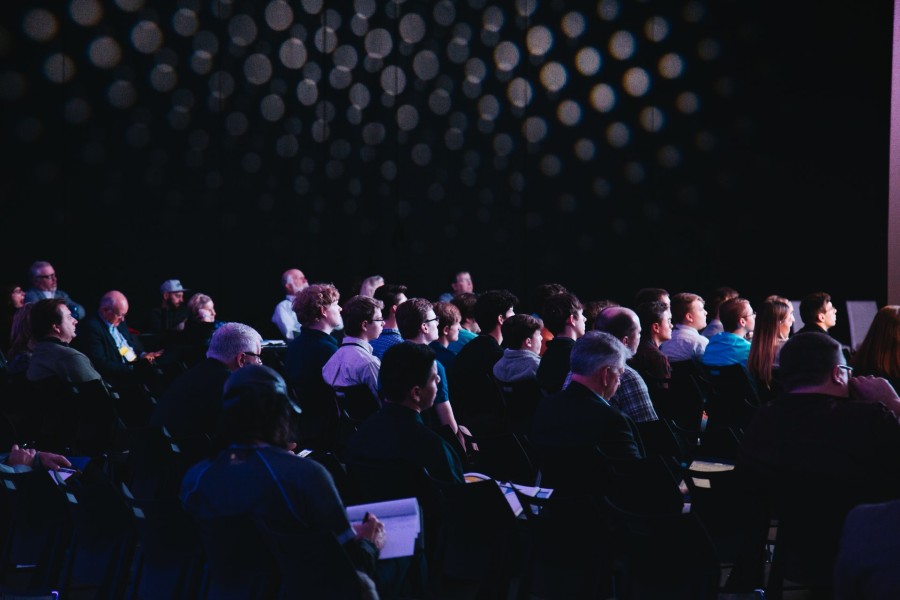 A new study shows that female and male scientists who have emigrated abroad collaborate differently with their Russian-speaking colleagues.

Photos: Male scientists who have gone abroad have more opportunities to manage and organize processes and to gain advantages. (Photo by Headway on Unsplash)

A Brief Story of the Scientific Diaspora

Since the 1990s, the issue of “brain drain” from Russia and the countries of the former USSR has been a subject of constant interest to scientists, officials, and journalists. For many years, a great number of studies have looked at the scientific diaspora, its relations with Russia, and the optimal models for how Russian-speaking scientists abroad should collaborate with their compatriots.

We have learned much about the Russian-speaking scientific diaspora:

Establishing contacts and cooperation with the Russian-speaking scientific diaspora is seen as one of the most affordable and effective ways to solve the “brain drain” issue.

(Read more about this in the post “Scientific Diaspora: A Valuable Resource or a Dangerous Competitor?”)

Gender Is Outside These Studies’ Focus

We are accustomed to the masculine character of Russian émigré scientists; we rarely see and hear about female scientists who began their careers in the post-Soviet space and now work abroad. With rare exceptions, studies are insensitive to the gender characteristics of intellectual migration and transnational academic careers. The gender aspects influencing the formation and development of the scientific diaspora thus remain in shadow.

In this article, I would like to show why the gender dimension is unexpectedly important for understanding the development, consolidation or fragmentation of the scientific diaspora and its interaction with Russia and other post-Soviet countries.

To begin, we answer the question of what we already know about the gender composition of academic migration from Russia and the Russian-speaking scientific diaspora.

Most papers assessing the extent of the brain drain since the 1990s do not provide a gender analysis of intellectual migration flows. The small number of works that do make us think that it has a “male” face.

Males dominate among immigrant scholars, while females make up only a small share of the total.

But in general the share of émigré female scientists is significantly lower than the share now working in Russian science.

Female scholars rarely decide to undertake a transnational migration for study/work. Taking into account that scholars who have left Russia are largely (more than 70%) representatives of the exact and natural sciences, in which the share of women is not high, we conclude: in the Russian-speaking scientific diaspora, male scholars are numerically predominant—that is, there is a pronounced gender imbalance.

Are Women Excluded from the “Asset” of the Scientific Diaspora?

Few data are available on this issue. The data we have found say that in the active part of the scientific diaspora, the share of women focused on interaction with Russian science is very small. It is apparently even lower than the share of women among immigrant scientists in general.

The female part of the scientific diaspora rarely collaborates with Russian scientists within the framework of a megagrant program:

Information about the winners of earlier competitions is not publicly available—except in the case of the 1st competition (2010), where all representatives of the diaspora who received grants were men.

At conferences and round tables where the issue of interaction with the scientific diaspora is discussed, men prevail as organizers, as creators of the discussion agenda, and as speakers.

Women are a minority in associations of Russian-speaking scientists abroad, but they might be more active in these associations’ work.

For example, many women in RASA (the Russian-American Science Association) speak at annual conferences and are members of its   coordinating committee. Although the presidency of RASA was long in men’s hands, the leading positions (president and vice-president) are currently held by women.

We will try to answer these questions using the example of a study conducted by Russian-speaking scientists in the field of computer science in the UK. As material for the analysis, we will use the list of their publications (298 people, DBLP computer science bibliography, 1990-2018).

The scientific diaspora can be presented both as a group of individual immigrant scientists living abroad and as diaspora networks that connect those scientists who pursue common professional goals and carry out joint projects. Through networking communication, they combine their efforts and resources to achieve common goals to advance their interests.

Diaspora knowledge networks (DKNs) are usually transnational associations of highly skilled immigrants from a country; they have a common website and mailing list, an articulated mission and membership, and undertake various initiatives of collaboration with their parent country.

Thus, the focus of my analysis is on ties and collaboration between Russian-speaking scientists in the UK and their former compatriots in Russia, the CIS, and other countries.

Among Russian-speaking scientists in the field of computer science (RCS), males are expectedly predominant (80.2%). At the same time, the level of involvement of men and women in diaspora collaboration is approximately the same. To be more precise, it is equally high: the vast majority of women (79.7%) and men (84.5%) collaborate with Russian-speaking colleagues.

But the intensity of diaspora collaboration and its value differ substantially depending on gender.

A scientist’s position in the academic hierarchy matters greatly.

In temporary positions (postgraduate and postdoctoral), men and women show almost the same intensity of collaboration with the diaspora.

However, in permanent positions (ranging from a lecturer to a professor), men are more actively involved than women in diaspora knowledge networks.

Men and women mainly collaborate with Russian-speaking colleagues who also work in the UK. But for women, British contacts are more important—they represent a surprisingly high share of diaspora ties.

Thus, male scholars hold the central positions in the diaspora knowledge network. They maintain closer ties with Russian-speaking researchers; they also act as intermediaries between colleagues and ensure network connectivity. Consequently, they have more opportunities to manage and benefit from processes.

“Male” Character of the Diaspora

The majority of female scientists were involved in collaboration with Russian-speaking colleagues, as were most men. However, women are inclined toward less intensive collaboration.

Moreover, this collaboration tends to become less valuable as one moves up the career ladder. The more women integrate into the academy of other countries and grow professionally, the more they enlarge their professional networks with non-Russian scientists.

Furthermore, women interact mainly with former compatriots in the country where they live now; their ties to Russia are scarce.

On the contrary, male scientists support intensive and active collaboration with Russian-speaking colleagues, increasing their number of contacts and joint publications as their career progresses. Collaboration with Russian-speaking colleagues thus plays a more important role in their scientific activity than it does for women.

Men are more active representatives of the scientific Russian-speaking diaspora; they participate more in Russian initiatives and express greater interest in joint projects with Russian scholars than do women.

These questions are becoming the topics of a new discussion.

Irina Antoshchuk is a Ph.D. student at the University of Amsterdam and St. Petersburg State University.