The Course of Internationalization Has Been Put on Pause 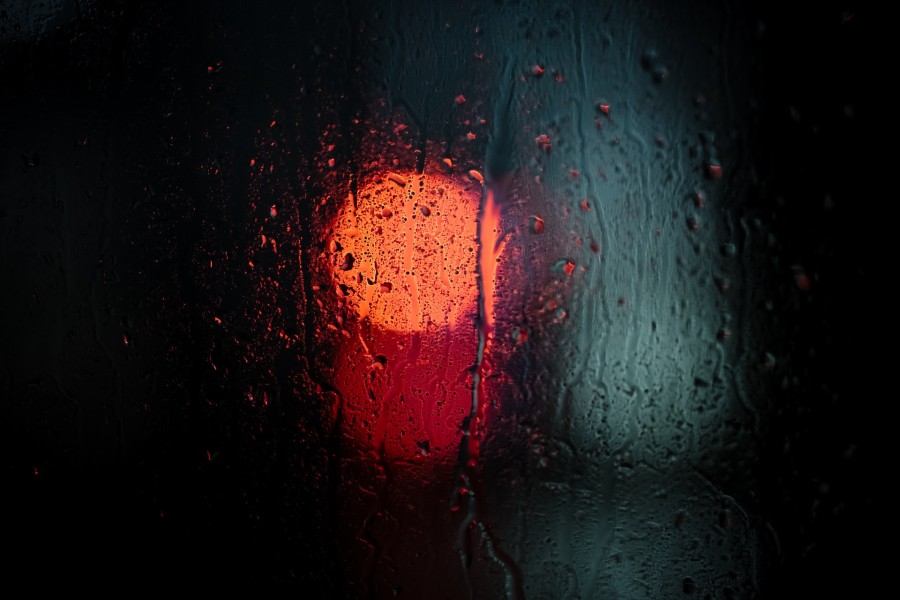 Photo: Not all Russian scholars believe that publications in international journals are obligatory for a scientific career. (Photo by Tim Foster on Unsplash)

This has been a burning issue for the last 10 years

Over the past decade, Russian scientific policy has included a set of measures aimed at increasing Russian scholars’ contribution to international science. More than 600 documents describe the requirements for publications to be indexed in international databases.

The efficiency of this policy is measured by the number of publications in international journals. This has increased significantly in recent years and is comprised not only of low-quality publications in so-called “predatory” journals.

In order to achieve this level, universities had to undertake new initiatives, such as attracting and hiring scholars from overseas universities and investing in collaboration with foreign scholars. As a result, it has become the norm for scholars at prestigious universities to publish articles in international journals, and the social sciences and humanities are no exception.

How Will This Happen Now?

Russia’s military actions in Ukraine have changed our reality, and indeed the reality of the academic world. Will the course of internationalization continue? The answer depends on what the situation will be like on both sides of the border.

Scientific Publications. The international academy is discussing the possibility of announcing a boycott of Russian scientists and institutions, including a ban on Russian scientists submitting their manuscripts to international journals. The Polish Academy of Sciences has recommended that the editors-in-chief of journals issued with its support suspend their acceptance of manuscripts from authors or co-authors affiliated with Russian (state) institutions. The largest scientific publishing houses, on the contrary, have opposed any discrimination against Russian scholars. The assumptions that Russian scholars will be barred from being published in the West have yet to be confirmed.

International Projects. Even if scientific journals’ policy does not change and they continue to accept manuscripts from Russian scholars, the number of publications will probably decline substantially. It is a question not of prejudice against Russian science—for this is not an insurmountable obstacle—but of freezing collaborations with foreign institutions, which have historically provided the venue for conducting high-quality research.

In most cases, good publications are the outcome of international projects, collaborations with foreign scientists, and participation in conferences and workshops. All these things are necessary for those in Russia to conduct high-level research. In physics, for example, most of the manuscripts published in prestigious journals are the result of international mega-collaborations.

University Collaboration. We have already witnessed examples of European universities cancelling   cooperation with Russian universities, especially those that signed the letter in support of the invasion of Ukraine. There are cases where EU universities have declined to consider the applications of individual researchers to participate in seminars or internships.

Perhaps we will soon find out whether it is possible—under conditions of less scientific collaboration—to conduct research in line with the standards of international journals.

Russian Journals Are Preferable to Indexed Journals: True or False?

Another important factor is the actions of the Russian government.

In Russia, in the first days following the invasion of Ukraine, there were calls to do away with publications in indexed journals and move to another bibliometric system that would prioritize Russian journals. These proposals were made by those who had not been able to adapt to the policy of internationalization; not all Russian scientists shared the belief that they must publish their scientific results in international journals.

But will this decision really be temporary? The suspension could be extended. And in that case, the requirement of indexed publications might completely disappear from the state regulations for the scientific development of Russian scholars.

Natural Sciences. For scholars in the field of natural sciences, international publications will most likely continue to be a must, even if the government changes its policy and reduces the importance of such publications. According to our 2018 analysis, approximately 45% of all scientific publications in physics and mathematics were published in English-language indexed periodicals.

Humanities. In the social sciences and humanities, the absolute majority of publications appear in Russian. International publications in these fields account for just 1-2% of the total. The requirement to have articles published in indexed journals has historically been met by publishing articles in Russian periodicals that are indexed in Scopus or Web of Science, or in “predatory” journals.

According to our survey, 58% of economics scholars think that it is practically impossible to get published in international periodicals free of charge—although this is not true. Very few researchers succeed in navigating all stages of the review procedure and publishing their manuscripts on a regular base in high-ranking international periodicals.

Predictably, the majority of scholars in the social sciences and humanities will only welcome a return to “national” publications. The minority—even if they continue their publication activity—are unlikely to remain in Russia.

A sociological survey shows that researchers who support the integration of Russian sociology into the global field universally have liberal views and do not approve of the Russian government’s policy.

The course of the internationalization of Russian science has not simply been put on pause. Its future is as uncertain as the future of the country.

Katerina Guba is the Director of the Center of Institutional Analysis of Science and Education at the European University at St. Petersburg.