We Will Be Published in Russian… but What and Where? 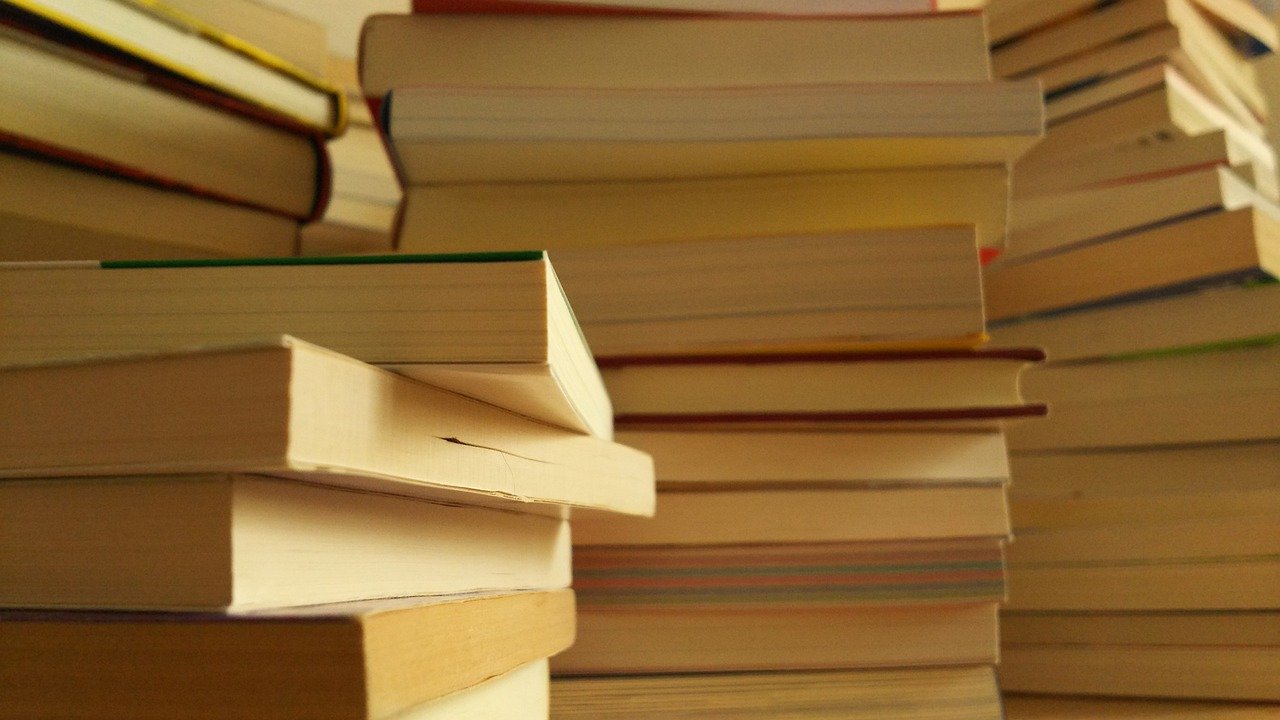 The government has suspended the indexing of Russian scientists’ publications in international databases.

Photo: Until recently, the mere existence of publications was the most important criterion for assessing the efficacy of a scientific institution in Russia. Photo: Plumbago56 on Pixabay; Pixabay License

Our Profession Makes No Sense without Sharing Scientific Results

Our path has been a long and hard one. For more than two decades, Russian scholars in the social sciences have been learning how to successfully get published in foreign (mostly English-speaking) peer-reviewed journals.

It is not easy to write a good scientific manuscript containing not only general rhetoric, but also some tangible results.

It is not easy to write a manuscript in professional English (no money has ever been provided for proofreading; I always did it at my own expense).

It is hard to receive rejections from journals, then rewrite a text, send it again and wait, wait for a long time.

It was not money that provided the incentive to overcome these difficulties, but the understanding that without sharing scientific results, without constant discussion thereof with colleagues (regardless of their place of residence), our profession makes no sense.

A real challenge faced the generation whose educational background focused on subject-matter issues that hardly related to how to write a good publication. The situation has changed for the modern generation of scholars, but even for them it was a long learning process.

We gradually accumulated what I would call “capital”—the reputation of Russian scientists. Yes, it was the reputation of a minority, because most scholars from Russia never published their articles outside the country, but it was valuable nevertheless.

At universities (for example, at HSE), a system was created to support the accumulation of this “capital,” encouraging professors to publish their articles in high-ranking journals, since the existence and citation of such publications were the most important criteria for assessing the efficacy of a scientific institution.

The Language of “National Interest”

What will happen to this hard-won capital?

On March 21, 2022, the Federal Government of Russia supported the proposal of the Ministry of Education and Science to suspend for a year the indexing of Russian scientists’ publications in international databases and their participation in foreign academic conferences. However, the Minister clarified that this decision does not mean a ban or restriction on publications:

“We do not encourage scholars to refuse to publish their papers in [journals indexed in] Web of Science and Scopus. Russia must remain on the cutting edge of world science. But we have to consider our national interests.”

For me, the rhetoric speaks for itself: it seems that being on the cutting edge of world science is not compatible with Russia’s national interests (moreover, Russia was never on the cutting edge, only among the leaders, in the social sciences, and even this was progress).

Specifically, the position of the Ministry of Education and Science means the following.

A national—that is, sovereign—system for assessing the results of research and development will be created. The first discussions regarding this system are already under way. In fact, the old system, which somehow supported the accumulated “capital,” has been left unprotected.

This is an excerpt from the speech of Alexey Gromyko, Director of the Institute of Europe of the Russian Academy of Science, at the meeting of the Temporary Commission of the Federation Council for the Protection of State Sovereignty and Prevention of Interference in the Internal Affairs of the Russian Federation:

“The situation raises questions about overemphasis on scientometrics. The system should be corrected… we all agree that science is international by nature, but we cannot use the [current] mechanisms for its evaluation, which make science dependent on countries listed as unfriendly …”

Chairman of the Commission Klimov explains (for those who did not understand Gromyko):

“… in our country many educational institutions are evaluated by their number of articles published in certain journals, and these journals do not belong to our friends now. We find ourselves in an idiotic situation where to please a journal’s editorial board, authors must write content that in general cannot be considered useful for our country or else write nothing. Did I interpret it correctly?”

“Yes, you did,” Gromyko responded.

I cannot believe that directors of institutes and rectors of universities do not understand that the usefulness of foreign publications “for our country” is not determined by journals’ belonging to “enemies” or “friends.” This is not a language of science at all. Indeed, it is quite a different language—the language of “national interests.” Therefore, I tell myself: it is our choice. These people have taken it upon themselves to destroy—and very quickly—the small but valuable things that have been created in previous decades.

“We Will Need New Journals”

I suppose that the new sovereign system will require new journals.

In today’s Russia there are extremely few journals that publish academic articles in the fields of comparative political science and international relations—especially given that Russia is such a large country.

There are national journals, such as Polis and Political Science; there are also bulletins of different universities, which mainly publish “own manuscripts,” or papers written by the scholars at these universities.

I would assume that the paths of political science and international relations will diverge: political science is unlikely to need new journals, but international relations will become fashionable, since “correct” explanations of the world and the place of Russia in it are fully aligned with the “national interests.” Taking all this into account, new journals will be needed.

Meanwhile, creating a good (or merely decent) scientific journal is an extremely difficult and time-consuming challenge. Even if the government gives the “green light” to new journals, there are things that cannot be accelerated.

Among such things is a pool of reviewers, which must be collected. Reviewers are experts who, in a normally working system, read submitted manuscripts and write substantive reviews. Traditionally, they do it for free, guided by the desire to maintain the quality of the journal at a certain level.

In Russia’s sovereign system, such motivation is not effective. More likely, reviewers will check manuscripts for compliance with the “national interest” and assess how “useful” they are.

Such a system would have an immediate impact on post-graduate education, and not so much because post-graduates have to refuse to publish their articles abroad, but because they have expended significant time and effort preparing for worldwide communication. I have always told my Ph.D. students that first you write in Russian (because it is your native language and it is easier to use it when you are just learning to write); practice the skill of writing under the rules of scientific style and the structure of presenting research findings (hypotheses – theory – methods – empirics – discussion of results); and only after that can you submit a manuscript to an English-language journal.

Who needs this now? Has the situation become easier? No, it has not—it has become scarier. I see Ph.D. students as one of the primary groups that will be disadvantaged if the new system is implemented.

Who are they, those who will be the new winners?

The majority will win—they always do. Among them are Russian teachers and researchers who, for various reasons, have not trodden this difficult path; those who published “absence of research” papers or did not publish any. This is their time.

And I would like to repeat: this situation has been consciously chosen by scientific functionaries, administrators who easily abandon the international criteria for assessing scientific activity, sending a disastrous signal to post-graduates and young scholars.

Russia’s limited “capital” will quickly disappear. It is melting every day as talented people leave the country. Within the country, there is no one to support it.