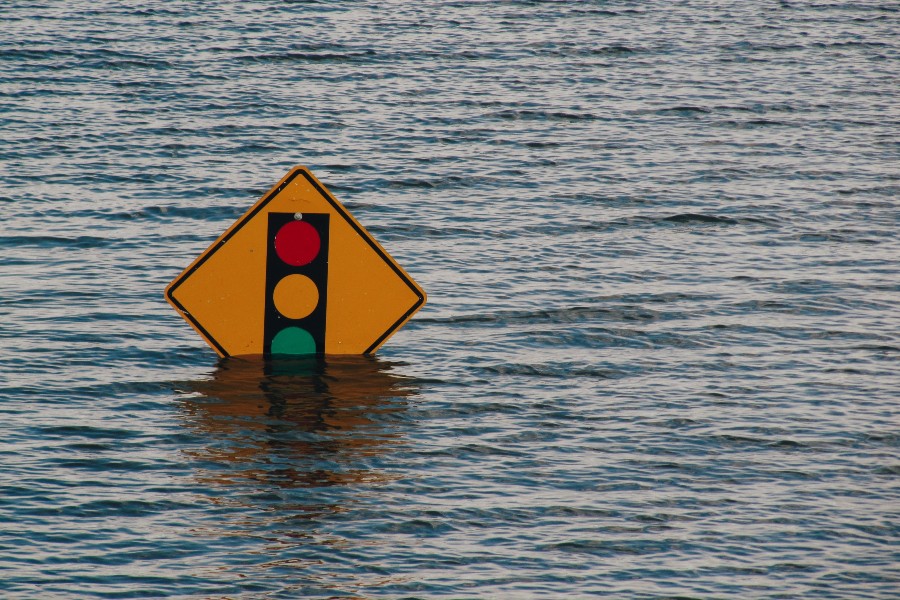 The logic of academic solidarity should lead to support, not punishment, for those who protest against the war.

Photo: Russian science and higher education are facing an unprecedented level of isolation. Photo by Kelly Sikkema on Unsplash

The issue of academic boycott has already been discussed on our blog. In particular, we discussed the international boycott of the Crimean universities annexed by Russia and the captured “universities” of the DPR and LPR. Among other things, we drew attention to the way in which the Russian authorities circumvented the boycott by allowing students from these universities to participate in the exchange programs of large Russian universities such as Moscow State University and St. Petersburg State University.

Following the annexation of Crimea, Russian science and education faced difficulties related to internationalization. Since then, the country’s ambitious plans for the development of higher education and science have had dubious prospects, due primarily to

The internationalization of certain universities used to be measured by looking at:

The outbreak of war has put an end to this.

…And after the Outbreak of the War

As soon as the war broke out, it became clear that science and higher education were facing an unprecedented level of isolation—even compared to the USSR.

Country after country has cut scientific or educational ties with the agressor-country. International cooperation projects are closed. Exchanges are frozen. Scientists are left without prospects not only to develop, but also to continue the many research and development projects that were possible only in cooperation with foreign (primarily Western) institutions.

A certain level of communication is still possible—but only at an individual level.

Already in early April, it became possible to discuss the prospects for development of science and education in the country, which has rapidly become an absolute international outcast.

Thus, on April 4, at a roundtable hosted at the University of Uppsala during which participants discussed issues related to an academic boycott, Professor Andreas Akkerlund of the University of Southern Sweden expressed the opinion that the past 30 years had been an exception for European-Russian scientific cooperation and now the basic rules would be determined by the Soviet-era schemes that are habitual to the Western world. This amounts to seriously limited cooperation, mainly focused on medicine, environment, energy and other fields, as described in the 1975 Helsinki Agreements.

Given the combat situation, such an approach has been heavily criticized, especially by those directly affected by the horrors of war. Thus, Ukrainian researchers, in a recent article in Nature, demanded that:

Furthermore, Ukrainian colleagues propose that scientometric databases cease to index Russian scientific publications and that citizens of the Russian Federation and Belarus be prohibited from serving as editors/co-editors/reviewers of international publications.

Against the background of news from almost all European countries about the complete closure of all exchange and research international programs to Russian scholars, it becomes clear that the isolation of Russian science and education is unprecedented and more similar to the situation during World War II than even to the Cold War. This analogy is especially apt in connection with the events in Bucha, where mass torture and executions of the local population during the Russian occupation have been recorded.

In reality, however, their position varies.

The Union of Rectors. The petition of the Union of Rectors openly supports the military operation, affirming that it is necessary “to end the long-term confrontation between Ukraine and Donbass, achieve demilitarization and denazification of Ukraine and thereby protect Russia from growing threats.” Significantly, signatures continue to be added, yet these still represent less than half of the universities in Russia.

The Presidium of the Russian Academy of Sciences called for an end to “the acute military conflict” through negotiations and emphasized the need to develop cooperation and “to prevent any attempts to restrict access to international scientific infrastructure, publication opportunities, as well as open databases.” Apparently, this came in response to proposals to freeze Russian scholars’ access to world science.

The Higher School of Economics. A similar hope is heard in the statement written on behalf of HSE. It states that HSE “… on its own initiative will not end international cooperation” and expresses gratitude to those foreign partners who “remain committed to the academic values accepted throughout the world.”

The problem is that these academic values make it impossible to continue cooperation with the university, whose rector openly supported the war by signing a joint statement by the Union of Rectors.

Importantly, some individuals are risking their freedom to actively oppose the war in a context of new administrative and criminal penalties for any anti-war protest. As such, proposals to close down the possibilities of cooperation for all Russian scholars and students seem to violate the academic principles of solidarity and support.

Just as funds were created in World War II to support German scientists who had fled Nazi Germany, so too should the logic of academic solidarity lead today to support, not punishment, for those who, in one way or another, protest against the war, both in Russia and abroad.

Particular attention should be paid to the consequences of the proposed measures in relation to Russian humanitarian and social knowledge.

On the one hand, the practice of publishing only in Russian journals (which is now being called for in Russia) will primarily affect humanitarian and social knowledge, increasing isolation and destroying resources that might otherwise be used in the post-Putin restoration of Russian science.

On the other hand, a blanket method that eliminates access to international science for Russian researchers, teachers, and students contradicts academic ethics and the principle of protecting academic freedom.

Both factors exclude the hope that Russia will ever return to the civilized world of science and higher education.

Dmitry Dubrovsky holds a Ph.D. in Historical Science. He is a Research Fellow at the Center for Independent Sociological Research (St. Petersburg), and a member of the St. Petersburg Human Rights Council.

← Previous: Cutting Ties: Russian Science in Enforced Isolation Next:We Will Be Published in Russian… but What and Where? →