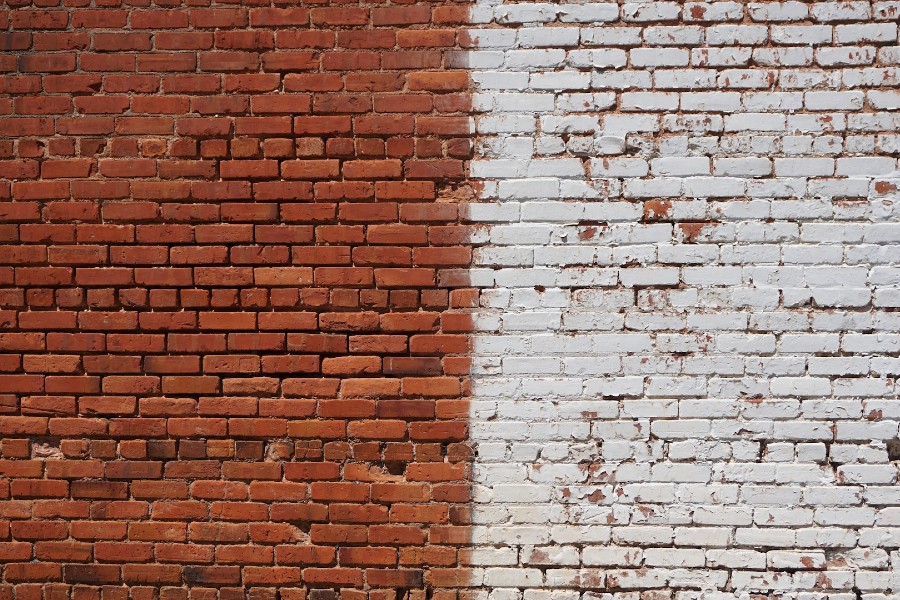 Photo: Polar positions effect mutual deafness in dialogue among scholars from both sides of the Russian border. Photo by Marl Clevenger on Unsplash

The term “academic citizenship” has long been discussed in scholarship. This understanding of the academic profession obliges a teacher, student or researcher—along with his or her normal teaching, study, and research—to serve the country in which the university or institute operates.

Understandings of what exactly a teacher or scholar owes to society by virtue of his or her status vary. Within the framework of this approach, the public evaluation of politics, culture, and society is a key component of the profession.

The university—alongside its other missions—may also be understood as an independent think tank. It is precisely its independence that gives it the opportunity to impartially evaluate situations in a country and in society.

In a crisis that changes the socio-political context, these scholars—“academic citizens”—either leave the country or are forced into internal emigration. There they “meet” with apologists for “pure science,” who reject any kind of social role for scholars in society.

The “civilian” conception of the university is not commonly accepted. Many scholars take the opposite point of view—that any publicity or participation in decision-making harms science.

On this view, a researcher’s main task is “pure science,” rather than the controversial and often problematic public criticism that constitutes a part of academic freedom.

“Academic patriotism” represents an entirely different approach. In a crisis, it is declared that the goal of national science and education is complete support of the country and its course. When it is not necessary to speak about the relevance of this course, such an approach directly contradicts both the independence of science and critical thinking.

A clear example of such “academic patriotism” is the well-known “letter of rectors,” which has an obvious historical analog. By writing “93,” prominent German scholars stained themselves through their support of Germany’s nationalistic and militaristic policies.

Disputes between different groups of Russian scholars, who had perceived different consequences of the start of the war for their work, can be described well using the following three categories:

The outbreak of war led to the emergence of involuntary academic migration, which many have called “relocation.”

The departure of Russian scholars from the country was noticeable even before the start of the war. According to Nikolai Dolgushkin, the Chief Scientific Secretary of the Russian Academy of Sciences, no fewer than 70,000 educated professionals annually have fled Russia in recent years.

This estimate has been criticized, partly because the benchmark for “higher education” does not accurately reflect someone’s affiliation with scholarship or higher education. In addition, the question of the destinations of that migration remains. According to critics, the majority of migrants leave for countries of the former Soviet Union.

Nevertheless, migration to countries of the “far abroad” has recently grown.

It is safe to say that it is precisely the “academic citizens”—those who consider it morally impossible or simply dangerous to continue the logic of “academic citizenship” in a warring country—who are leaving.

As Professor Konstantin Severinov notes, “leftist democratic views, the ability to critically analyze information, and a high number of foreign contacts are generally characteristic of scholars. However, this can be the source of serious problems in modern Russia.”

Among those who leave, there are also those who do not see possibilities for teaching subjects that, in Russia, can become a source of problems. Certain topics, while completely natural in other countries, have become dangerous in modern Russia:

The Rise of “Academic Patriots”

A number of scholars and teachers have welcomed the onset of war and have shown themselves to be “academic patriots.”

For example, Dmitrii Livanov, rector of the MIPT, announced: “We have a clear and understandable direction of growth. Under the circumstance of double standards (is it not true that Stanford, MIT, and others work in the realm of defense capabilities?), we are completely ready for ambitious projects that our country needs, not only on paper but in practice.”

The supporters of “academic patriotism” are convinced not only that the war is not disrupting the development of social and humanitarian knowledge, but even that it is helping it. For example, Elena Shestopal, a political scientist from MSU, predicts the “rise of social and humanitarian sciences, because life demands that we give a professional response to challenges…”

Those Who Cannot Leave

Finally, there are many teachers and scholars in academia who cannot leave. First and foremost, these are those people whose work—in archives, laboratories, the field, etc.—is located in Russia.

For these people, the events that have taken place pose a serious dilemma between their moral disagreement with what is happening and their direct dependency on staying in the country.

For instance, Sergei Shtyrkov, a professor of religious studies at the European University, poses a question: Is social anthropology possible in Russia after February 24?

Interestingly, scholars answer the question of future social and humanitarian knowledge differently. For example, Grigorii Golosov, a professor at the same university, answers: Political science is possible. The professor sees a difference between those who “have always dedicated much of their research time to the presentation of these views, independently of political beliefs” (to whom he refers as hacks), and those who conduct real research that is not based on and does not require discussion of Russia. As a result, Professor Golosov does not see any dangers for himself in this work.

This position is very revealing. (As it applies to Professor Golosov, though, it is somewhat strange, because it was his research into electoral behaviors that became casus belli between the European University and the government and represents a possible reason for the temporary closure of EUSP in 2008.)

It is considerably more revealing that supporters of such views do not see any real need to discuss “the current situation” in the country with students, viewing this as a digression from true scientific facts and education. In fact, such a position is entirely unconnected with whether a researcher is located in Russia or has left.

Sociologist Viktor Vachshtain asserts that the main irritant for those who leave is the “normalization” of life by those who have remained in the country and discovered that “science and teaching remain meaningful even in the darkest times.”

The rift between scholars’ positions is clear.

The habit of formulating positions publicly is characteristic of “academic citizens.” Having left the country, where their publicity was seriously limited, they have remained public in their criticism of the war.

The supporters of “pure science,” seeing public activism as a threat to science, did not have this privilege even before. Now, however, their silence does not follow the typical pattern of rejecting publicity but appears rather as an unwillingness to speak out about controversial topics due to the danger of unwanted consequences.

Many of those who have left know that there are topics forbidden in Russia. At the same time, in their opinion, not all topics in teaching and research are equally dangerous from the standpoint of the modern authoritarian regime.

Polar positions effect mutual deafness in dialogue among scholars from both sides of the Russian border. Overcoming this deafness is critically important in order for Russian science and education to have any kind of future.

Dmitry Dubrovsky holds a Ph.D. in Historical Science. He is a Research Fellow at the Center for Independent Sociological Research (St. Petersburg) and a member of the St. Petersburg Human Rights Council.

← Previous: Editorial Boards Have Upgraded Their Skills. Will These Skills Be Preserved? Next:Restoration of the Soviet Approach and New Political Education →