Where Is “Own” Scientific Development Heading? 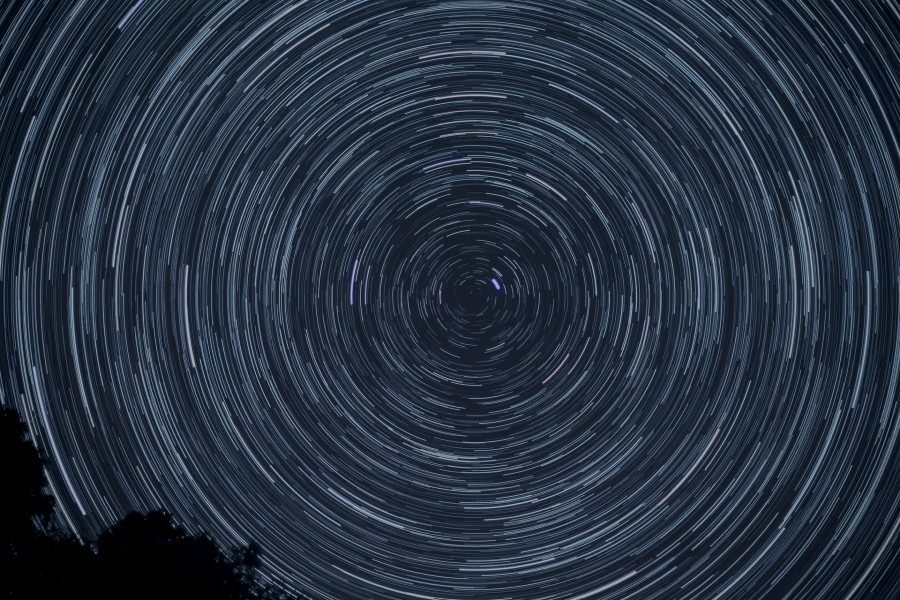 The cost of demonstrating autarky in scientific development can be very high.

Photo: The concept of “autarky” has its roots in the Greek term meaning “self-sufficiency” or minimal dependence on the outside world. (Photo by Patrick McManaman on Unsplash)

The concept of “autarky” has its roots in the Greek term meaning “self-sufficiency” or minimal dependence on the outside world. The main feature of autarky is an aspiration to independence. A pure autarkic system is completely isolated, relying entirely on internal capabilities.

Today, there are no completely autarkic systems in science because for decades the idea of open, global science has enjoyed worldwide support. Recent years, however, have seen a rise in autarkic tendencies—and not only in Russia.

Autarky can be both (1) a consequence of environmental and geographic conditions and (2) the result of a deliberate policy.

How Autarky Is Expressed

In the field of science, the policy of autarky, which aims at independence and isolation, affects the circulation of academics and the development of international cooperation.

Decisions that have contributed to the growth of isolation—and directly affected the field of science—have been taken, for example, in the UK (Brexit) and the US (in response to the developing confrontation with China).

In Russia, the characteristic features of a move toward autarky have manifested both in personnel policy and international cooperation, as the example of large scientific infrastructure like science mega-facilities shows.

The circulation of academics consists of two parts: inflow and outflow.

For a long time, the phenomenon of Russian academics changing location was described as “brain drain.”

Then, around the end of the 2010s, the situation began to stabilize. This occurred due to government programs aimed at interacting with the Russian-speaking scientific diaspora and inviting foreign specialists to work in Russia.

There are no accurate figures for how many academics have left and how many have come in.  However, anecdotal evidence suggests that outflow continues to exceed inflow.

“Brain drain” has not been a large-scale phenomenon in recent years—or at least, this is the implication of bibliometric data that show how often in recent years authors have changed the affiliation of their publications. However, the same data suggest that the majority of those scientists who have left their countries for countries with developed science have been researchers from the CIS.

Project 5-100. Inflow academic mobility can be evaluated by looking at the number of foreign researchers invited to Russian universities under Project 5-100. The number of foreign professors and researchers as a share of total personnel was one of the target indicators of efficacy. The Project provided universities with the money to invite foreign specialists and open international research laboratories.

According to the Accounts Chamber, only in 5 of the 21 universities participating in the Project does the share of foreign specialists exceed 10%. The highest share (17%) was achieved at the National Research Nuclear University MEPhI, apparently due to its involvement in a large number of international research projects in the fields of elementary particles and thermonuclear energy.

Significantly, when calculating this index, all professors and researchers attracted from abroad were taken into account, regardless of how long they stayed in Russia. Some came to Russia only for a few days or months, while others stayed for years.

For comparison, the number of academics of foreign origin in American universities is significantly higher. Of these, about 30% have received permanent positions, while 50% are postdocs.

Scientists Who Have Returned. Another facet of inflow is scientists who have returned to their home countries—although some experts suggest that this is not particularly common.

Highly educated young people who have returned to Russia claim that it is now rarer for scientists to “come back.” The main reason for this, they say, is the deterioration of the political and economic situation in Russia, “the developing trend of isolation …”

In parallel with this, sociologists record strong interest in emigration. As of March 2021, half of young researchers (those under the age of 39) wanted to pursue a scientific career abroad.

Thus, the circulation of academics in Russian science is asymmetric:

International Co-Authorship. Judging by the co-authorship indicator, there has been a decline in international activity by Russians over the last five years (2014-2019). In general, international cooperation has decreased by 5% in recent years (see the “Science Indicators” statistics for 2016-2021).

The Russian trend is the opposite of the global trend.

In quantitative terms, the scale of international scientific cooperation in Russia is quite modest. As of 2019, about 22% of Russian publications had international co-authors.

For comparison, in the US this indicator was close to 39%, while in EU countries it was greater than 50%.

Of course, Russia is not the main scientific partner of any of the 25 countries that are the leaders in publication activity.

Citations. The autarkic tendencies of Russian science can be partially attributed to the low citation rate of Russian scientific publications. This may be due to both (1) weakening international cooperation (publications with international co-authors are cited more frequently) and (2) the fact that the topics explored by Russian researchers are not advanced and, as a result, are less relevant to the global scientific community.

Lawmaking. The prerequisites for expanding international scientific cooperation are not really in evidence. Indeed, in April 2021, amendments were made to the Federal Law “On Education in the Russian Federation,” which covers all areas related to education. The adopted amendments actually establish new bureaucratic barriers to cooperation: educational institutions are now required to receive approval from the Ministry of Education before concluding agreements with foreign scientists and foreign universities.

Broad international cooperation is developing most dynamically with regard to projects carried out at and with the help of science mega-facilities. These facilities are unique international research units that can provide the special conditions (including equipment) necessary to make scientific achievements.

Such facilities are very expensive. Internationally, they are often built with international cooperation: this is how the EU built its science mega-facilities, and the United States is adopting the same practice. Notably, the US used to spend its own funds, but as of the end of 2020, a report by the American Academy of Arts and Sciences indicated that large-scale scientific facilities should be financed with international engagement.

In Russia, where the budget for science is one-thirteenth that of the US, a different strategy has been adopted: reliance on the country’s own resources. Russia has been on this course since the early 2010s. The funding allocated is very substantial; it is comparable to the allocations under the budget plan for the Federal Project “Infrastructure” within the National Project “Science.”

The ambition to build international-quality science mega-facilities with one’s own resources (funds) alone can be considered the result of a desire to ensure at least partial technological autarky.

As a rule, countries that rely on their own resources nevertheless try to continue multilateral information exchange—inter alia the exchange of scientists—because this is the basis for obtaining knowledge that can be used to develop national science and technology.

The peculiarity of the current Russian situation is that the country has charted a course toward not only scientific and technological, but also personnel self-sufficiency. This results in the weakening of international cooperation, which, in turn, affects the quality of research and reduces the possibility of developing partnerships with scientifically strong countries.

The cost of maintaining autarky in science and technology development can be very high. China, which aspires to eliminate its dependence on the United States and other developed countries, is a good example of this. Expenditures on scientific development have increased by 15% year-on-year and amounted to $378 billion in 2020.

For comparison, in Russia, total domestic expenditures on S&R development from all sources are just over $44 billion.

In these conditions, the tendency toward isolation is becoming a serious threat to the development of science.

Certainly, there are research fields where using only domestic resources can be critical to national security. However, this is more a special case than a principle to be extended to all of science.

In Russia, many research fronts are not sufficiently developed, and in these cases, reduced information exchange will result in them lagging further behind cutting-edge knowledge.

Irina Dezhina is a professor of the Higher School of Economics (Moscow) and head of the Analytical Department of Scientific and Technological Development of the Skolkovo Institute of Science and Technology (Moscow).