Editorial Boards Have Upgraded Their Skills. Will These Skills Be Preserved? 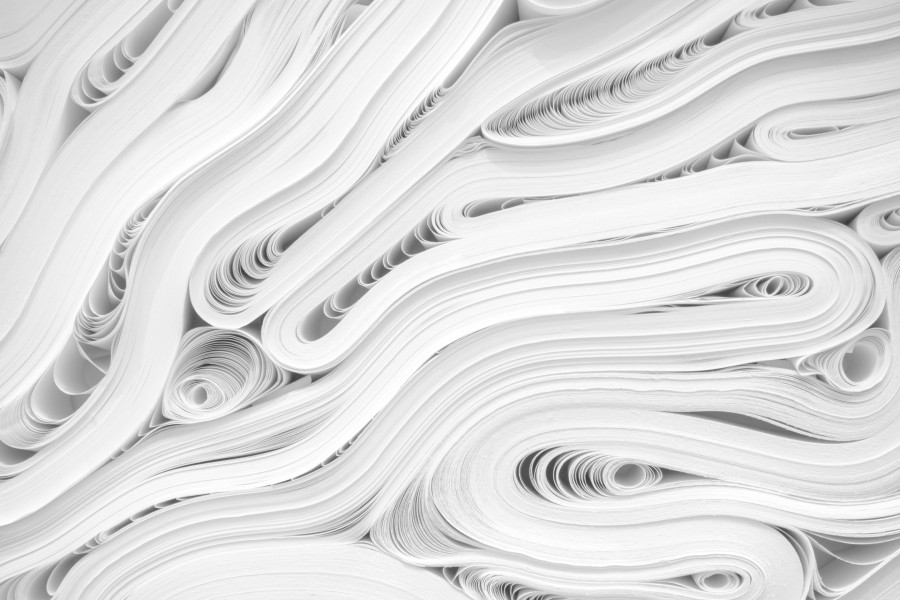 Russian scientific journals have only just learned to work according to international standards. We hope to preserve this experience under new circumstances.

Photo: The editorial boards of Russian journals have learned to make informed decisions about the fate of scientific manuscripts.  Photo by  JJ Ying on  Unsplash

Over the past decade, Russian science has witnessed many changes thanks to Russian scholars’ desire to increase their contribution to international science. The success of internationalization policy is usually assessed on the basis of quantitative indicators, one of which is publications in foreign journals. It is fair to say that the progress on this metric has been noticeable.

Moreover, the turn toward international science has also been important in another respect. Albeit slowly, the academic environment has begun to change. The activity of those organizations without which it is impossible to produce new knowledge—namely scientific foundations, universities, and editorial boards of scientific journals—has reached a new level.

Russian scientific journals have undergone a significant transformation. Ten to fifteen years ago, an author hardly hoped to receive a detailed review of his or her article from Russian editorial staff. Now, this has become common practice.

There are different models for scientific journals. In the last half-century, journal editors have moved from an authoritarian model, where all decisions were made by an almost permanent editor-in-chief, to the model of a journal-mediator that facilitates dialogue between authors and the scientific community.

Now, editorial boards try to perform a purely organizational function: they obtain the opinions of other scientists, on the basis of which the fate of a manuscript is decided. The journal-mediator model has seen the emergence of manuscript review standards, which never existed before. Authors may not have received a response to their letters and reviews themselves were informal and not always forwarded to authors.

Editorial boards have increased the transparency and predictability of procedures. While the procedures vary from journal to journal, authors usually expect:

Such a review procedure is effective in a situation where journals are choosing between numerous manuscripts and need to justify their decisions to authors.

This situation arose as soon as publication in prestigious journals began to play an important role in academic recruitment.

However, not all journals needed to evaluate manuscripts or justify their decisions. For a long time, Russian scientific periodicals managed without strict review procedures.

Scientific Journals in the New Russia

The core of Russian scientific periodicals is made up of journals with a long history.

During the Soviet era, a main journal—usually under the control of a specialized institute—was fixed for each discipline. The staff of provided the main pool of authors. The journals were progressive to the same extent as their editors-in-chief.

One example is the journal Sociological Research. During the perestroika years, the journal published innovative materials and its circulation numbered many thousands of copies.

A few years later, the journal changed when the editor-in-chief and the editorial staff were overhauled.

In the 1990s, on the initiative of recognized scholars, a number of new journals emerged that eventually earned a reputation in the scholarly community. These journals can be called an application to the academic networks and institutions where these networks are based.

These journals have a recognizable core of authors. This core is updated by the addition of new young scientists—mainly postgraduates who write dissertations under the supervision of the “elder” authors.

In line with the publication culture at universities, the main task of journals was not the dissemination of new knowledge, but the provision to teachers of information about recent publications relevant to their academic advancement. Both teachers and universities are interested in publications because without publications, employees’ contracts will not be extended; this will cause difficulties with Ph.D. students’ defenses if their dissertation councils collapse.

The easiest way to achieve this objective is to create pocket journals that mostly publish employee articles. Accordingly, in the early 2000s, numerous bulletins were created. Over the past 20 years, only a few of these have managed to acquire a reputation outside their home university.

The 2010s saw the emergence of pseudo-journals, which appeared in response to publication pressure—there were not enough university bulletins for all the authors who wanted to be published. Commercial journals began to offer to publish, for a fee, almost any paper in a matter of days.

In such journals, it was difficult to identify any selection procedure: there was no proofreading or even page layout. Authors could repeatedly publish the same text and results.

All these journals were united by a lack of incentive to maintain peer-review standards.

First, an increasing number of authors began to publish in English and experienced how manuscripts are evaluated in foreign journals. This raised questions as to why in Russian journals an author could not always get an answer from an editorial board, why editorial boards independently rewrote articles and did not inform the authors about this, etc.

Second, journals began to seek indexing in international databases, which have their own requirements. This has made editorial boards interested in strong authors. After all, when considering applications to index a journal, the journal’s citation index plays the key role.

Strong authors, in turn, have their pick of journals—and it can be assumed that they choose those journals where the editorial board responds to letters, adheres to a predictable procedure for evaluating a manuscript, and solicits reviews that help to improve a paper.

Not all journals have responded to the new stimuli by improving peer-review practices, but there are enough positive examples to talk of important changes.

After February 24, 2022, the participation of Russian scientists in international science is unlikely to be supported. Rather, on this path, they will have to learn how to overcome a variety of difficulties.

The requirements of international citation databases have also lost relevance, as they have suspended the indexing of new journals.

(Details about this can be found in Irina Busygina’s post “We will be published in Russian. But what and where?”)

We are unlikely to see Russian journals continue to follow world standards, which keep developing greater transparency—for example, the practice of open peer review, where reviews are openly published, is widely being discussed.

We can only hope that the accumulated experience of reviewing papers will be preserved and, possibly, spread to a larger number of Russian periodicals.

← Previous: Russia Was Relegated from the Club of Free Science and Education